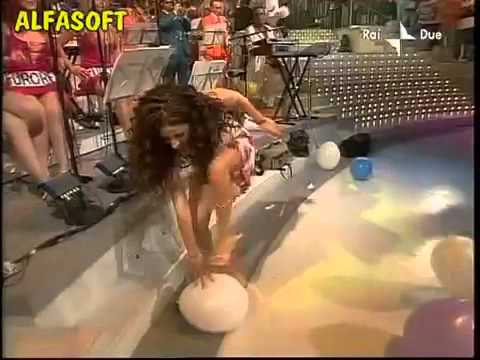 10 votes
View all Fanny Cadeo pictures
Italian showgirl, model, TV personality, and singer. Cadeo was born in Lavagna and studied acting with Beatrice Bracco. She achieved her first success in 1992 when she was one of the first showgirls to appear in Striscia la notizia and remained with the show until 1994. Since 2013, she has been the presenter of the Rai Due television show Il Cercasapori. Daughter Carol born in 2014.
Tags: Italian (5), Velina (2), Model (1), Showgirl (1), Tette (1)
My tags:

3DoctorWho voted for an image 2 weeks, 2 days ago

hollywoodparis rated this 10/10 4 months ago

fansitalia rated this 10/10 6 months ago

mygvesz added this to a list 1 year, 7 months ago
Italian Women (318 beauty items)