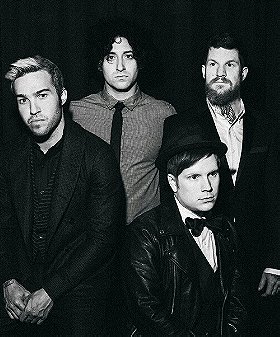 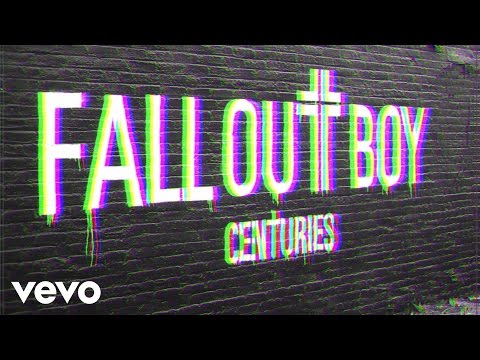 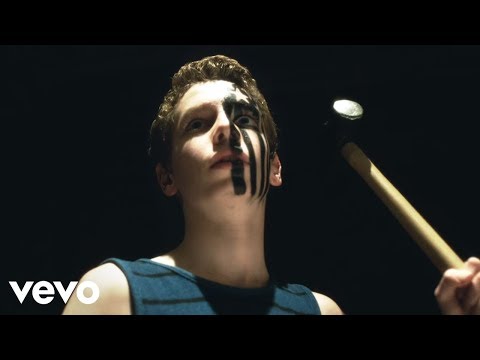 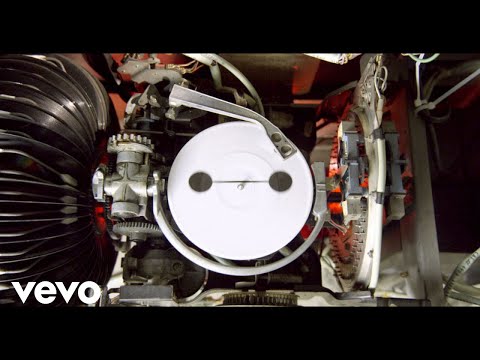 View all Fall Out Boy videos

Fall Out Boy was formed in Wilmette, Illinois in early 2001 by friends Joe Trohman and Pete Wentz who had played in local Chicago hardcore punk and heavy metal bands. Patrick Stump was brought in as the lead singer, and the band was between rhythm guitarists and drummers. The following year, Fall Out Boy debuted with a self-released demo and followed it up with Project Rocket / Fall Out Boy, a split EP featuring Project Rocket, on Uprising Records. The group released a mini-LP, Fall Out Boy's Evening Out with Your Girlfriend, also on Uprising, in 2003. After the release of their mini-album, Andy Hurley, formerly of Racetraitor and other hardcore punk bands, joined Fall Out Boy as the drummer and Stump picked up guitar, forming the band's current lineup. The same year, after signing to indie-label Fueled by Ramen, Fall Out Boy released their first full-length album, Take This to Your Grave. It was worked by Fueled by Ramen but with financing from major label Island Records which had found interest in the band. The album sold very well and eventually achieved Gold status for shipping 500,000 units in the United States, but only after the follow-up From Under the Cork Tree album was released in 2005.

In mid-2003, Fall Out Boy signed with major label Island Records. This was after they picked up the option for their next album. In the meantime of recording their mainstream debut for Island, they released the acoustic EP with DVD My Heart Will Always Be the B-Side to My Tongue on Fueled by Ramen, in 2004. It debuted at No. 153 on the U.S. Billboard 200, the group's first such entry on the chart. In mid-2005, Fall Out Boy released their major label debut, From Under the Cork Tree, to major commercial success, debuting at No. 9 on the Billboard 200. It was the band's first top 10 effort and first Billboard 200 charting album, and spawned two top 10 hit singles. From Under the Cork Tree spent 19 weeks in the top 20 out of a total of 77 chart weeks. The album's lead single, "Sugar, We're Goin Down" peaked at No. 8 on the Billboard Hot 100 and spent five weeks in the top 10 and 20 weeks (five months) in the top 20, logging a total of 42 weeks on the chart before it was retired. The track received heavy airplay at Pop and Alternative stations, and its MTV2-award winning video enjoyed heavy rotation on TV music programs. In the UK, it also reached No. 8, and spent 21 weeks in the top 75. "Sugar, We're Goin Down" has sold over two million copies in the US and was certified Double Platinum by the Recording Industry Association of America (RIAA), becoming the band's best-selling single to date. The hit single, along with various awards such as MTV2's Video Music Award, created a huge interest in the band, helping From Under the Cork Tree sell over 2.5 million copies in the U.S. alone and over three million worldwide, making it the band's best selling album and being certified Double Platinum for the shipping of two million copies. The second single from the album, "Dance, Dance" was also released to commercial success, charting at No. 9 in the US and No. 8 in the UK, a second top 10 hit single for the band in both regions. In the US it spent 14 weeks in the top 20 out of a total of 30 weeks before it was retired, being certified Platinum by the RIAA, denoting the shipment of one million units. "A Little Less Sixteen Candles, A Little More "Touch Me"", the album's third and last single, was much less popular than Cork Tree's first two singles but managed to reach No. 65 on the Hot 100.

Fall Out Boy's third album, titled Infinity on High, was released in early-2007, also on Island Records. In the album's opening week, it debuted at No. 1 on the Billboard 200 as well as No. 1 on other Billboard charts, selling 260,000 copies in its first week and became the band's first No. 1 album and second top 10 effort. Of the four singles commissioned from the album, three charted on the Billboard Hot 100, led by the Platinum certified first single "This Ain't a Scene, It's an Arms Race" at No. 2, followed by second single "Thnks fr th Mmrs" at No. 11, the latter going on to sell over two-million copies in the US. Fall Out Boy released Live in Phoenix in 2008, a live CD/DVD of a recording of a concert on their 2007 Honda Civic Tour. The latest album, Folie à Deux, was released in December 2008, selling 150,000 copies in its first week to place at No. 8 on the Billboard 200 and was certified Gold by RIAA, spawning the Platinum single, "I Don't Care".

1. From Under The Cork Tree

2. The Late Show with Stephen Colbert 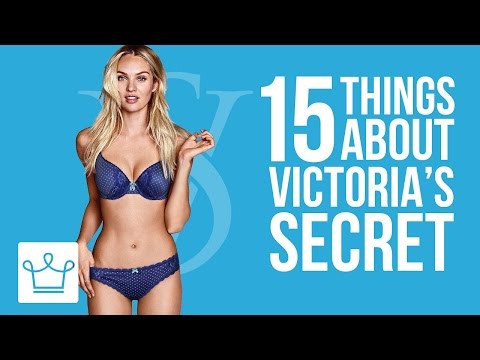 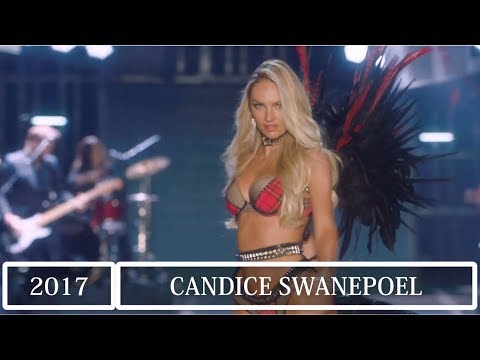 The Victoria's Secret Fashion Show Openning Walks From 1995 to 2017

Helen added this to a list 6 years, 3 months ago
My favourite bands (61 music items) 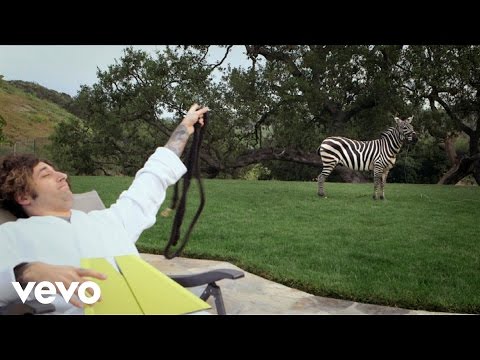