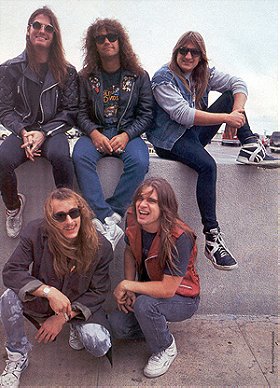 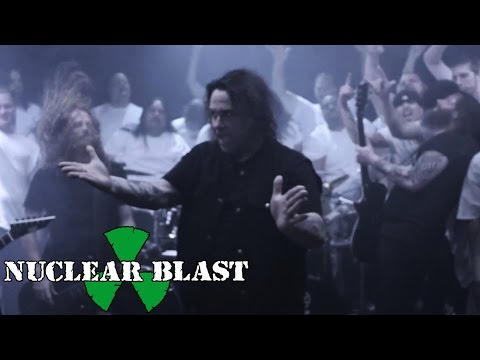 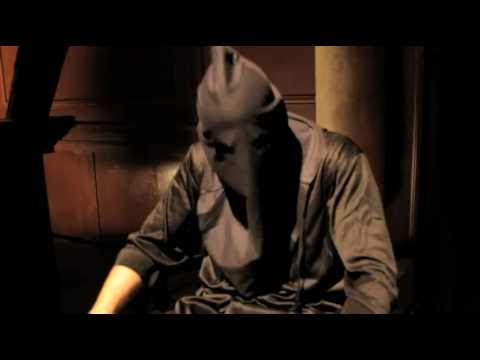 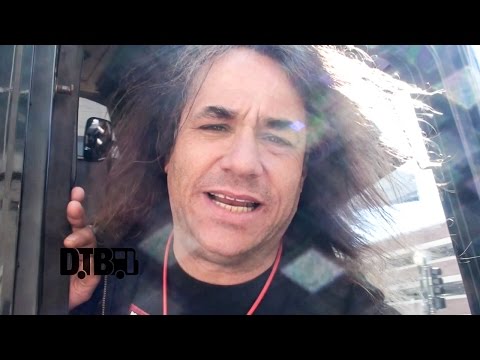 Since its formation, Exodus has released ten studio albums, two live albums, one compilation album, and a re-recording of their first album. Along with Possessed, Testament, Death Angel, Vio-Lence, Forbidden, Lȧȧz Rockit and Metallica, whose longtime lead guitarist Kirk Hammett was an original member of Exodus, they are often credited as pioneers of the Bay Area thrash metal scene, and have sold over five million albums worldwide as of 2013. Although not as well-known as the "Big Four" of thrash metal (Metallica, Megadeth, Slayer and Anthrax), Exodus had particular success in the mid-to-late 1980s with their first three studio albums: Bonded by Blood (1985), Pleasures of the Flesh (1987) and Fabulous Disaster (1989). The critical praise given to Fabulous Disaster garnered attention from major labels, including Capitol Records, with whom Exodus had signed in 1989. Exodus released two more studio albums (Impact Is Imminent in 1990 and Force of Habit in 1992) before disbanding in 1994. After temporarily reuniting in 1997–1998, Exodus reformed once again in 2001, and since then, they have released five more studio albums, the most recent being Blood In, Blood Out (2014). The band is expected to release their next studio album in early 2018. ... (more) (less)
Tags: Usa (1), Thrash Metal (1), Speed Metal (1)
My tags:

5. Pleasures of the Flesh
View all Exodus music (13 more)

5. Pleasures of the Flesh
View all Exodus music (13 more) 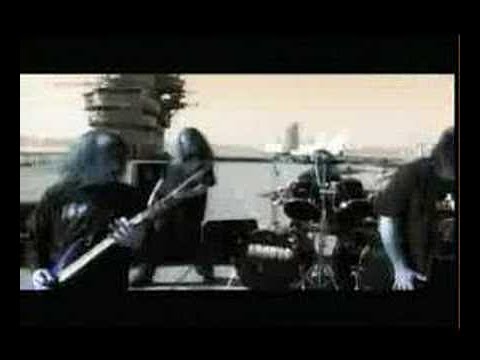 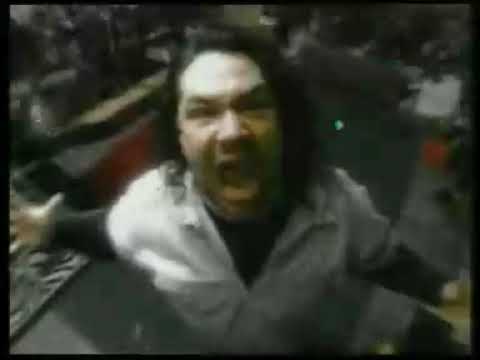 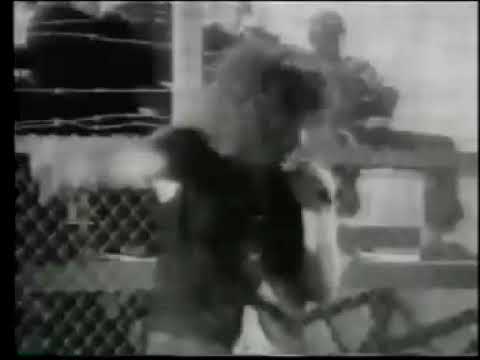 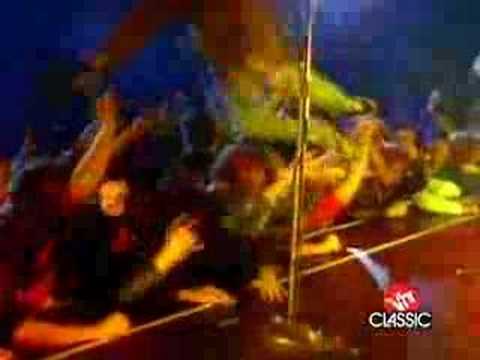 Dark Warrior voted for an image 5 years, 4 months ago