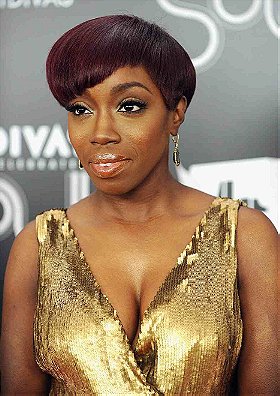 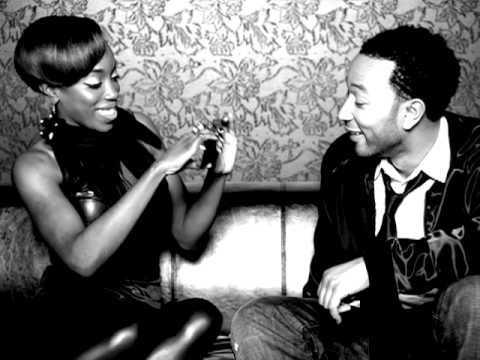 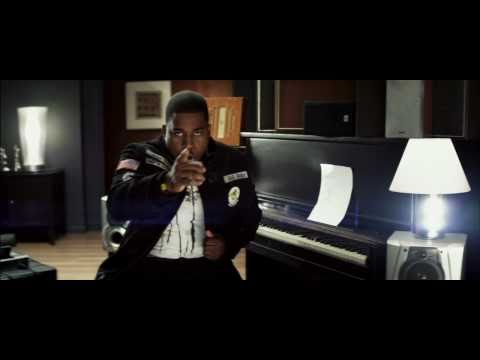 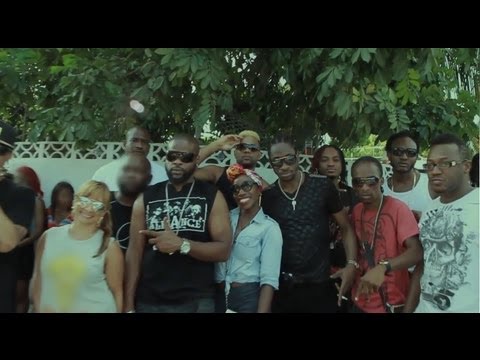 In 2008, Estelle rose to fame with her collaboration with rapper Kanye West, titled "American Boy". This song reached the top 10 in many countries worldwide, including the United States and Canada, as well as achieving number-one status on the UK Singles Chart and in Belgium and Israel. The song won many awards worldwide, including Best Rap/Sung Collaboration. It was also nominated for Song of the Year at the 51st Grammy Awards. "American Boy" was Number 7 on Rolling Stone's list of the 100 Best Songs of 2008. Shine was released following the single on John Legend's HomeSchool label, reaching the albums chart in most countries worldwide, including number 6 in the UK. Shine sold enough copies to be certified gold by the British Phonographic Industry, and was shortlisted for the prestigious 2008 Mercury Music Prize. Estelle has also released a new single with American rapper Busta Rhymes called "World Go Round", from his album Back on My B.S., which was released on 19 May 2009.

In February 2009, the song "Star" was released; it is also used for Crystal Light commercials.

In 2009, Estelle started working on her upcoming third studio album, All of Me. On 21 August it was confirmed that Estelle was working with David Guetta on the upcoming album. Estelle recently made a cameo appearance in the video for new star Mr Hudson for his single "Supernova".
Estelle made an appearance on the 11 August 2009 episode of The Tonight Show with Conan O'Brien. She performed the song "Good Girls Go Bad" with Cobra Starship in Leighton Meester's absence. Estelle also appears on the song "Rollacoasta", co-written by her and American singer-songwriter Robin Thicke, with whom the song appears on his album, Sex Therapy.
Estelle confirmed the third album will be titled All of Me and will feature the lead single "Freak" featuring Kardinal Offishall. The video premiered on her website on February 26, 2010.
In 2010, she modeled at Naomi Campbell's Fashion For Relief runway show for The White Ribbon Alliance to raise funds for mothers in Haiti.
In May 2010 it was confirmed that 'Freak will no longer be the first single from the third album, after it only reached #103 on the UK Album Charts, and it is now being replaced with the official first single 'Fall In Love', and 'Freak' is now being named as only a buzz single.

"Fall In Love" is the first official single from Estelle's Third studio album, All Of Me. The track features Nas and John Legend and was produced by DJ Frank E. The song was premiered on EstelleMusic.com Tuesday, May 25th. ... (more) (less)
Tags: Black (1), Short Hair (1), Born In 1980 (1), Steven Universe (1)
My tags:

Dynasti voted for an image 10 months ago

Dynasti voted for an image 2 years, 5 months ago

lalabellexoxo added this to a list 2 years, 9 months ago

lalabellexoxo added this to a list 3 years, 1 month ago
Music That Has Inspired My Writing (450 person items)

lalabellexoxo added this to a list 4 years, 5 months ago
My Prettiest Women In Entertainment List 2016 (550 person items)

lalabellexoxo added this to a list 4 years, 5 months ago
My Prettiest Women In Entertainment List 2016 (550 person items)