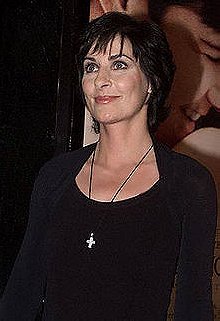 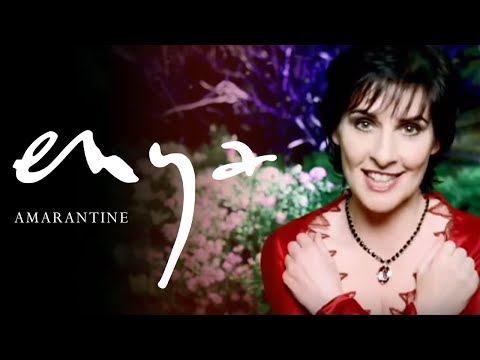 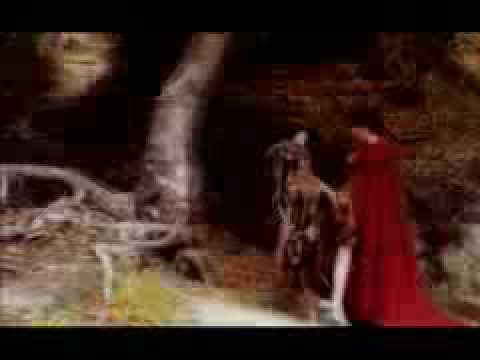 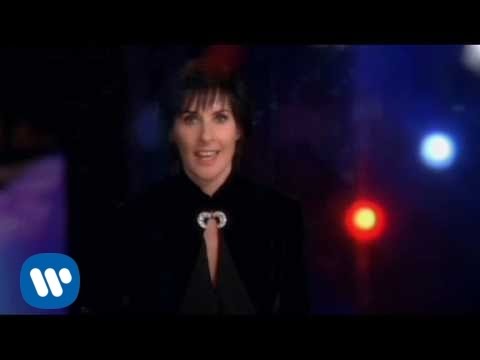 In 1980, Eithne joined the group Clannad (the members included siblings Máire Brennan, Pól Brennan, and Ciarán Brennan). She left the group to start her own solo career shortly before Clannad became famous for Theme From Harry's Game in 1982. Enya achieved a breakthrough in her singing career in 1988 with the hit song Orinoco Flow.

She became known worldwide after the September 11, 2001 attacks because her song Only Time (from the album A Day Without Rain) was used in radio and TV reports around the globe.

1. A Day Without Rain

4. The Memory of Trees

Onion Jack added this to a list 6 months, 1 week ago

klasse1997 added this to a list 1 year, 4 months ago
Most famous pop music artists (143 person items)

lalabellexoxo added this to a list 4 years, 3 months ago
Music That Has Inspired My Writing (450 person items)

IsabellaSilentRose added this to a list 5 years, 3 months ago
Grammy Awards 2017 (68 person items)