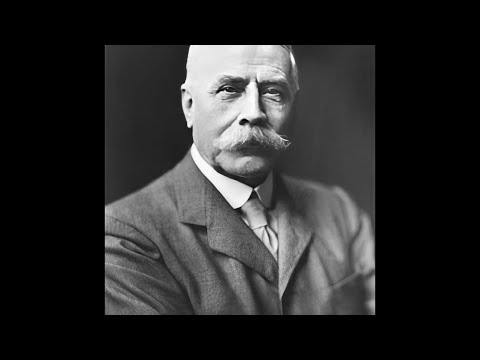 Elgar - Pomp And Circumstance No. 1 In D Major 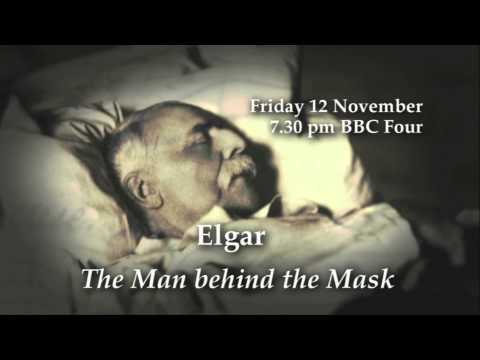 Although Elgar is often regarded as a typically English composer, most of his musical influences were not from England but from continental Europe. He felt himself to be an outsider, not only musically, but socially. In musical circles dominated by academics, he was a self-taught composer; in Protestant Britain, his Roman Catholicism was regarded with suspicion in some quarters; and in the class-conscious society of Victorian and Edwardian Britain, he was acutely sensitive about his humble origins even after he achieved recognition. He nevertheless married the daughter of a senior British army officer. She inspired him both musically and socially, but he struggled to achieve success until his forties, when after a series of moderately successful works his Enigma Variations (1899) became immediately popular in Britain and overseas. He followed the Variations with a choral work, The Dream of Gerontius (1900), based on a Roman Catholic text that caused some disquiet in the Anglican establishment in Britain, but it became, and has remained, a core repertory work in Britain and elsewhere. His later full-length religious choral works were well received but have not entered the regular repertory.

In his fifties, Elgar composed a symphony and a violin concerto that were immensely successful. His second symphony and his cello concerto did not gain immediate public popularity and took many years to achieve a regular place in the concert repertory of British orchestras. Elgar's music came, in his later years, to be seen as appealing chiefly to British audiences. His stock remained low for a generation after his death. It began to revive significantly in the 1960s, helped by new recordings of his works. Some of his works have, in recent years, been taken up again internationally, but the music continues to be played more in Britain than elsewhere.

Elgar has been described as the first composer to take the gramophone seriously. Between 1914 and 1925, he conducted a series of acoustic recordings of his works. The introduction of the moving-coil microphone in 1923 made far more accurate sound reproduction possible, and Elgar made new recordings of most of his major orchestral works and excerpts from The Dream of Gerontius. ... (more) (less)
Tags: Deceased (1), Master Of The King's Musick (1), Instrumental Concertos (1), Symphonies (1), Chamber Music (1), Oratorios (1), Pomp And Circumstance Marches (1), Enigma Variations (1), Composer (1), Romantic (1), English (1), 1857-1934 (1), 1st Baronet (1), Sir Edward William Elgar (1), England (1)
My tags:

unicornsugar added this to a list 1 year, 6 months ago
Famous Figures: The British Isles (84 person items)