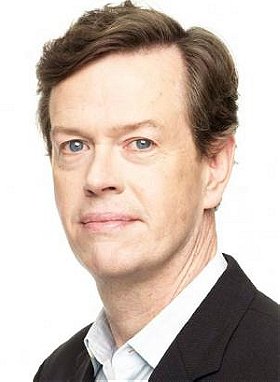 He appears in a non-speaking role as a police officer in a United States Postal Service training film entitled "Was it Worth It?" narrated by Edward James Olmos. It was made sometime in the 1980's and is still shown to new USPS employees today.

Leo added this to a list 6 years, 7 months ago