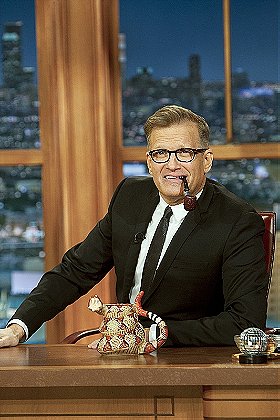 Carey has appeared in several films, television series, music videos, a made-for-television film, and a computer game. He has hosted the television game show The Price Is Right since 2007. He is interested in a variety of sports, has worked as a photographer at U.S. National Team soccer games, is a minority owner of the Major League Soccer team Seattle Sounders FC and a member of the WWE Hall of Fame. Carey has written an autobiography, Dirty Jokes and Beer: Stories of the Unrefined, detailing his early life and television career.

2. Rock Roll Back to School Special

2. Rock Roll Back to School Special

Darthmasco added this to a list 1 year, 9 months ago
Gemini (243 person items)

cekadidas added this to a list 2 years, 8 months ago
Favorite Celebrities (Dead or Alive) (764 person items)

Milena added this to a list 5 years, 6 months ago
Dancing with the Stars (United States) (296 cars items)