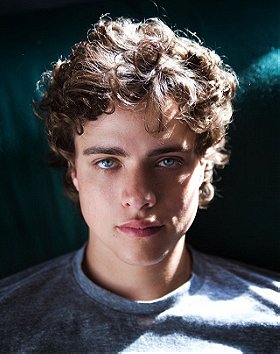 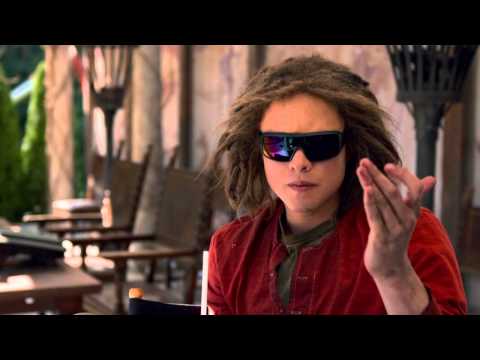 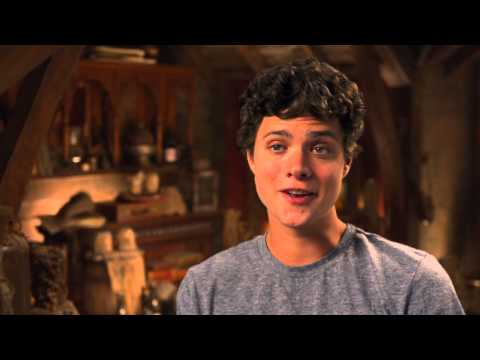 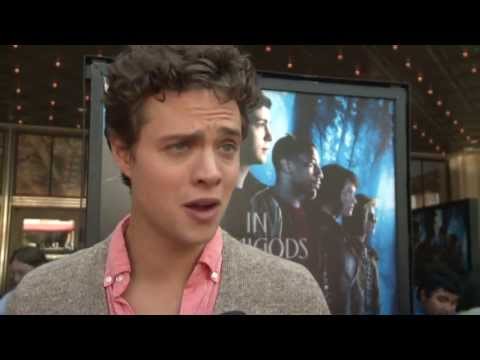 His ancestry is Ashkenazi Jewish (from his maternal grandfather), English, Dutch, German, Swedish, and Norwegian.

Has a brother, Andrew and a sister, Samantha.

Majandra Arterton added this to a list 11 months, 2 weeks ago
You need my love on replay (214 person items)

ELA voted for an image 4 years, 1 month ago

iknowthat added this to a list 6 years, 1 month ago
famous brothers and sisters... (90 person items)