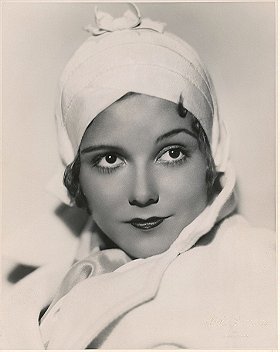 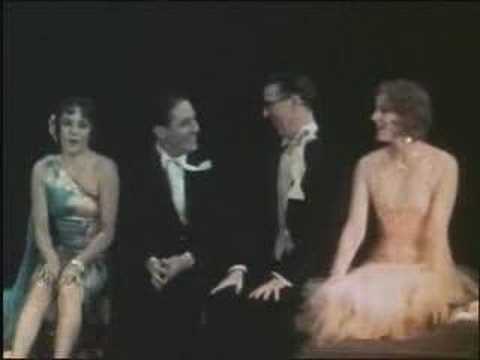 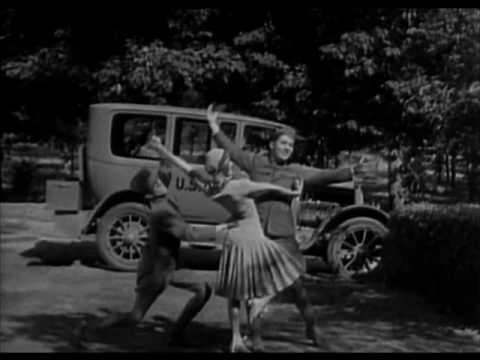 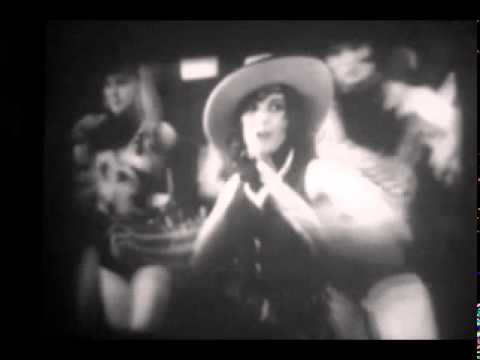 The Kinkajou Song sung by Dorothy Lee from Rio Rita

Born Marjorie Elizabeth Millsap in Los Angeles, she started seeking film roles in 1929, after graduating from high school, but ended up in New York working on the stage. At 18, she signed with RKO Pictures and began working with Wheeler & Woolsey; she became so identified with the comedians that she seldom appeared apart from them.

She withdrew from the series after producer David O. Selznick tampered with her performance in Girl Crazy; she returned when Selznick's successor Mark Sandrich cast her in two well-received features in 1934. RKO replaced her with Mary Carlisle and then Betty Grable, but she returned in 1935 for two final appearances.

In the early 1940s, after Robert Woolsey had died, Bert Wheeler was struggling to re-establish himself as a solo performer, and asked Dorothy Lee to tour with him in vaudeville. She immediately interrupted her private life to help her old friend.

apo55a voted for an image 12 months ago

Kendraatje rated this 5/10 2 years ago

giannicorso73 voted for 9 images [View All] 4 years, 4 months ago