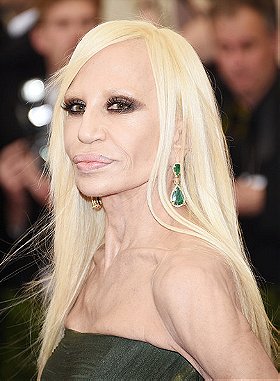 91 votes
You're not tanned, you're orange (32 items)
list by My raimBow
Published 10 years, 7 months ago 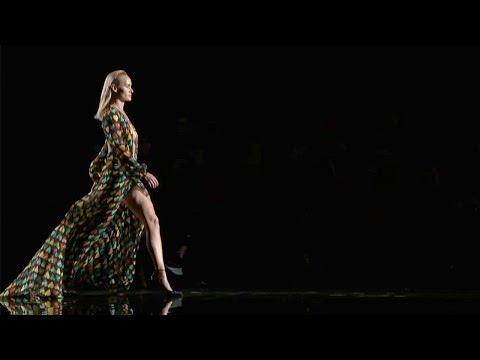 Appeared with Maya Rudolph at the VH1/Vogue Fashion awards in October 2002. Rudolph has famously parodied Versace on "Saturday Night Live" (1975).

Released a joint statement with her ex-husband John that their daughter Allegra was in treatment for anorexia (27 March 2007).

Has had cameo appearances in many movies including Zoolander (2001) and O Diabo Veste Prada (2006).

WendyLorene voted for 5 images 4 months ago

Minerva13 voted for 3 images 4 months ago

IsabellaSilentRose posted a image 3 years ago

Viro voted for an image 5 years ago

Leo added this to a list 5 years, 1 month ago
Top 10 Celebrities with the Worst Plastic Surgery (10 person items)