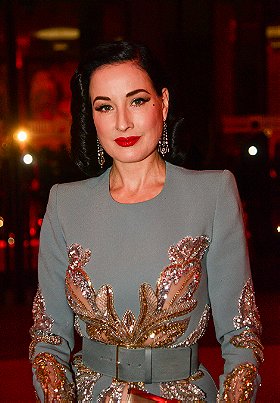 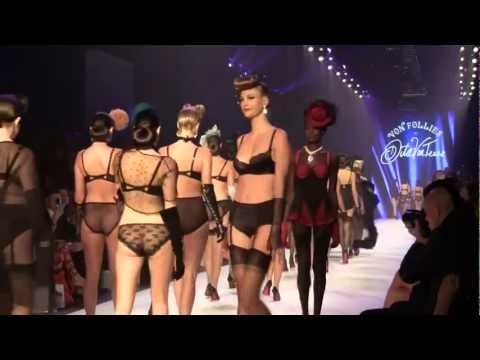 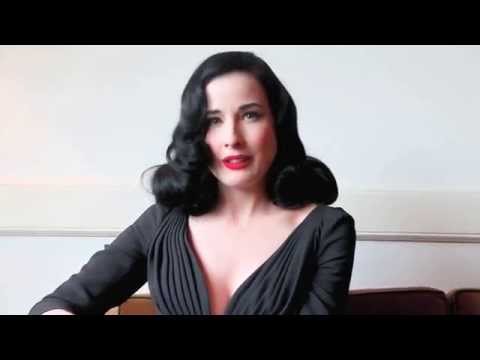 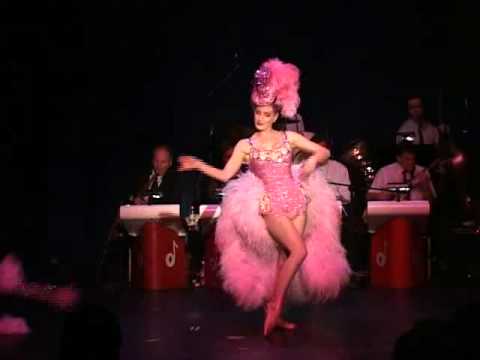 Von Teese is the middle child of three daughters in a middle-class family.Her father was a machinist and her mother a manicurist. She is of English, Scottish, Armenian and German heritage. Von Teese later clarified that one of her grandmothers was half-Armenian and adopted into an Anglo-Saxon American family. Von Teese is known for her fascination with 1940s cinema and classic retro style. This began at a young age and was fostered by her mother, who would buy clothes for her daughter to dress up in. Her mother was a fan of old, Golden age-era Hollywood films, and it was from her that Von Teese developed a fascination with the actresses of that day, especially Betty Grable.

She was classically trained as a ballet dancer from an early age, and danced solo at age thirteen for a local ballet company. Though she originally wanted to be a ballerina, Von Teese states that "by 15, I was as good as I’d ever be." She was later to incorporate this element into her burlesque shows, where she frequently goes en pointe. The family relocated from Michigan to Orange County, California, when her father's job moved.Von Teese attended University High School in Irvine.

As a teenager, Von Teese's mother took her to buy her first bra, made from plain white cotton, and gave her a plastic egg containing a pair of wrinkly, flesh-colored tights.Von Teese says she was disappointed as she had been hoping to receive beautiful lacy garments and stockings, of the type she had glimpsed in her father's Playboy magazines. This fueled her passion for lingerie. She worked in a lingerie store as a salesgirl when she was fifteen, eventually as a buyer. Von Teese has been fond of wearing elaborate lingerie such as corsets and basques with fully fashioned stockings ever since. In college, Von Teese studied historic costuming and aspired to work as a stylist for films. She is a trained costume designer, often designing (and copyrighting) her photo shoots herself. ... (more) (less)
Tags: Model (12), Burlesque (8), Playboy (7), Beautiful (7), American (6), Pale (5), Female (5), Brunette (4), Libra (3), Pretty (3), Dance (3), Dita Von Teese (3), Gorgeous (3), Overrated (2), Armenian (2), Was Married To A Freak (2), Dancer (2)
My tags:

2. The Death of Salvador Dali

Bo Na voted for an image 1 week ago

rasputin68 voted for an image 3 weeks, 3 days ago

TrekMedic voted for an image 1 month, 2 weeks ago 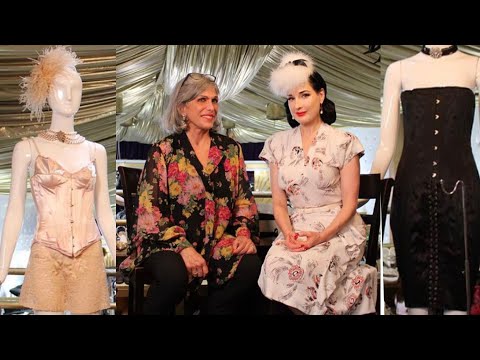 mjkalasky voted for an image 3 months ago

sinaia16 posted a image 3 months ago

Arizona posted a image 4 months ago

lovedriver voted for an image 4 months, 3 weeks ago

gabbanagirl voted for an image 5 months, 1 week ago

Henny voted for an image 6 months, 1 week ago 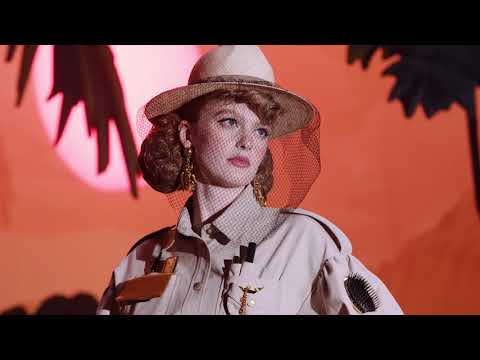 Behind the scene of"Jungle Red", the Moschino FW21 collection film 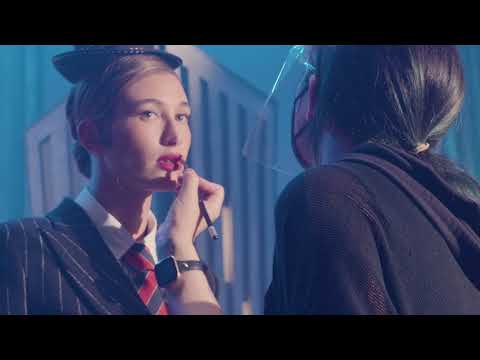 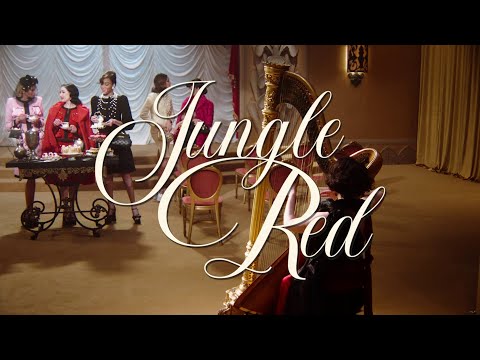 Clay voted for an image 7 months, 1 week ago

aprohor voted for an image 7 months, 1 week ago