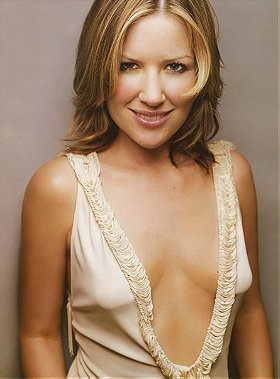 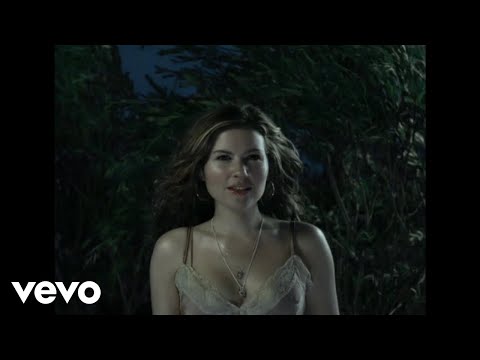 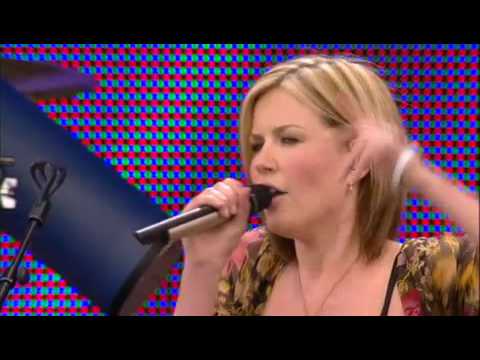 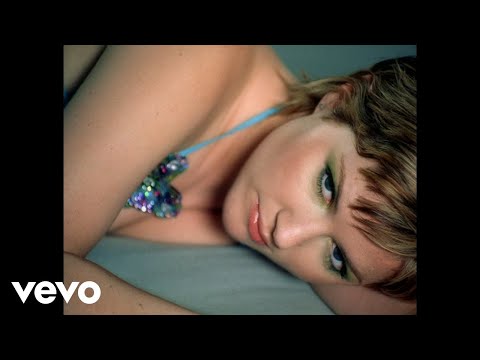 Dido - Here With Me

The discography of Dido, a British pop singer, consists of four studio albums, one extended play, twenty singles, and one video album. She debuted in 1995, performing and touring with trip hop group Faithless. In 1997, she began composing solo material and signed a recording contract with Arista Records in the United States.

Dido's debut album No Angel was released in June 1999. The following year, rapper Eminem sampled the song "Thank You" in his song "Stan". "Stan" reached number one in the United Kingdom and was certified platinum. The success of the single introduced Dido and No Angel to a worldwide audience. No Angel, composed of pop, rock and electronica songs, reached number one and was certified platinum nine times in the UK. In the US, the album reached number four and was certified platinum four times. The record experienced international success; it sold over 21 million albums. It produced seven singles, three of which reached the top twenty in the UK. In 2002, the album won a BRIT Award for "Best British Album".
Her second album Life for Rent was released in September 2003. The album reached number one and went platinum seven times in the UK. It reached number four in the U.S. and was certified double platinum. Life for Rent sold 13 million records and produced four top forty singles. In 2004, the album's lead single "White Flag" won a BRIT Award for "Best British Single" and an Ivor Novello Award for "International Hit of the Year". Safe Trip Home, Dido's third album, was released in November 2008. It reached number two in the UK and number thirteen in the US. Girl Who Got Away, her new album, will be released sometime in 2013. Since 1999, Dido has sold over 38 million albums worldwide. ... (more) (less)
Tags: Singer (14), Pop (11), British (7), English (3), Music (2), Faithless (2), Beautiful (2), NOT Italian (1), Perfect (1), Born In 1971 (1), Blue Eyes (1), 00s (1), Female Artist (1), Thank You (1), Blonde (1), Arista (1), Goddess (1), Acoustic (1), Female (1), Trip-hop (1)
My tags:

5. Dido: Here with Me
View all Dido movies

TheUmbrellaMan voted for 12 images [View All] 5 months, 3 weeks ago

shadowhunter24 added this to a list 1 year, 5 months ago
Born In December (193 person items)

logymw added this to a list 1 year, 9 months ago
Gorgeous Singers (205 person items)

LRDVDR voted for an image 1 year, 9 months ago

SomeBloke voted for an image 3 years, 5 months ago

Ricky F voted for an image 3 years, 7 months ago

SomeBloke voted for an image 3 years, 9 months ago

LRDVDR voted for 20 images [View All] 4 years ago

Kandi voted for an image 4 years, 8 months ago

django123 voted for an image 4 years, 9 months ago