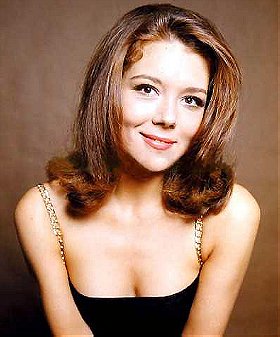 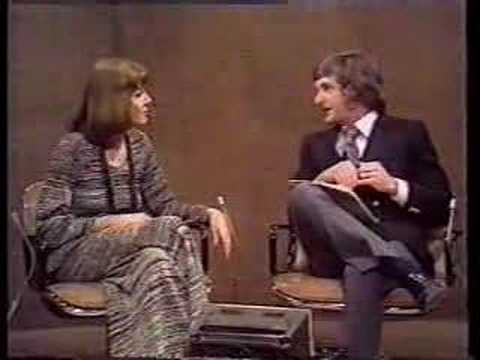 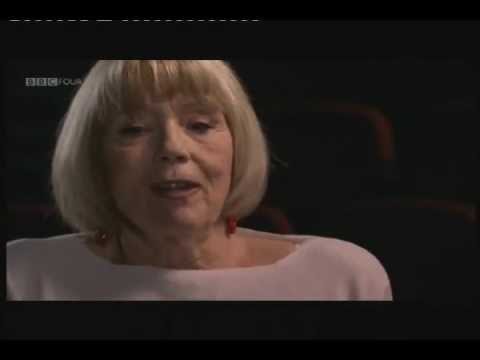 Diana Rigg 2011 interview on THE AVENGERS, Fame, Fans and Feminists

Enid Diana Rigg was born in Doncaster, in the West Riding of Yorkshire, although her early upbringing took place in India. At the end of World War II, her parents sent her back to the North of England to continue her studies at a boarding school in Pudsey, a market town near Leeds in West Yorkshire.

After breaking off an early engagement, Diana pursued acting, eventually being accepted into the Royal Academy of Dramatic Art. She subsequently joined the Royal Shakespeare Company, which won success nationally and internationally.

However, her 51 episodes of the Avengers, succeeding Honor Blackman as Macnee's partner, brought Rigg a following of millions who were glued to the Sunday night TV screen in adoration of their characters. Unlike the pioneering Blackman, Diana was uninterested in learning martial arts for her role, and called feminism "boring."

Nevertheless, Macnee told of how Dame Diana and he were eventually contributed highly to the character development, story-lines and action sequences of the filmed-for-television, one-hour shows. In the early days, these were shot in black and white, single-camera but later moved to four-camera color. Patrick, who died in 2015 at his home in Palm Springs, California, is quoted as saying "Diana was like an Angel coming down from heaven" when she joined the series in its 1965 season.

Rigg looked to capitalize on her television success as the female lead in OHMSS. But the film fell well short of the box office receipts of earlier Bond adventures. Behind the scenes shenanigans were more interesting, with Rigg's affair with leading man George Lazenby turning to a bitter feud when she belatedly realised he was shagging almost every other woman on the set. Her subsequent movies have not been notable. She landed a Golden Globe nomination for "The Hospital," but later acknowledged she was embarrassed by her performance in a poorly written role.

Diana earned notoriety by becoming the first well-known actress to appear nude on stage in the West End and Broadway, in "Abelard and Heloise." Her acting won praise, but Rigg's boyish figure left some unimpressed. (Rebounding from critic John Simon's acerbic review, which jeered at Rigg's "insufficient flying buttresses," Diana truncated his remarks and used them as the springboard for a humourous book of bad reviews.)

After her early success, Rigg's TV and movie careers have been hit-and-miss. But Diana has won plaudits for decades for her stage work, including, "Jumpers," which featured more brief nudity, "Night and Day," "The Misanthrope," "Follies," "Medea," "The Cherry Orchard" and "All About My Mother." Those successes led to her being named first a commander and then a dame of the British Empire, the female equivalent of a knight.

Rigg enjoyed international success as Olenna Tyrell on the miniseries "Game of Thrones." In 2002, The editors of TV Guide in America chose Rigg and George Clooney as their "sexiest ever" television stars.

Diana's two marriages ended in divorces from Israeli artist Menachem Gueffen and producer and bon vivant Archie Stirling. She has a daughter with the latter, the well-known actress Rachael Stirling.

tijtij voted for an image 2 months, 1 week ago

Campagnola posted a image 4 months ago

sh56 voted for an image 4 months ago

Darknight voted for an image 4 months, 1 week ago

giannicorso73 voted for an image 5 months ago

Kendraatje voted for an image 6 months, 2 weeks ago

TrekMedic posted a image 9 months ago

Minerva13 voted for an image 1 year, 1 month ago

Defenestrated Jack voted for an image 1 year, 4 months ago

ercer added this to a list 1 year, 6 months ago
Rest in Peace (430 person items)

rickterenzi voted for 11 images [View All] 1 year, 7 months ago