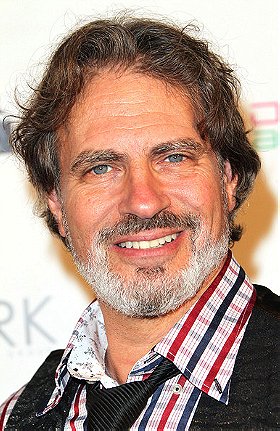 Silverman is largely credited with creating most of the "rules" for drawing The Simpsons. He is frequently called upon to animate difficult or especially important scenes, becoming go-to in Season 2 when he animated the first of Homer's many "rants, freak-outs, and heart attacks". ... (more) (less)
My tags:

4. Simpsons Roasting on an Open Fire