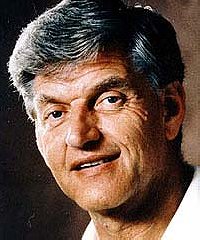 57 votes
My Favorite Movie Villains of All-Time (18 items)
list by The Cinephile
Published 13 years, 9 months ago

"Darth Plagueis & Morgoth Each served as the preceding dark lord within their world. One that while not an active part of the story everybody knows in which he is only mentioned has a legacy that lives on to influence its events. Most importantly through his former disciple that took on up his mantle (Darth Sidious/Sauron) who serves as the main antagonist. He would look into and become best known for knowing the arts that would allow him to twist and shape life itself."

Max the Movie Guy added this to a list 6 years, 4 months ago

"At the London Film & Comic Con in 2016, signing autographs along with many other lesser known celebrities "