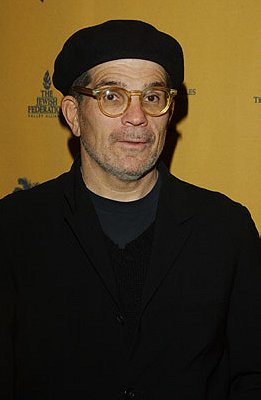 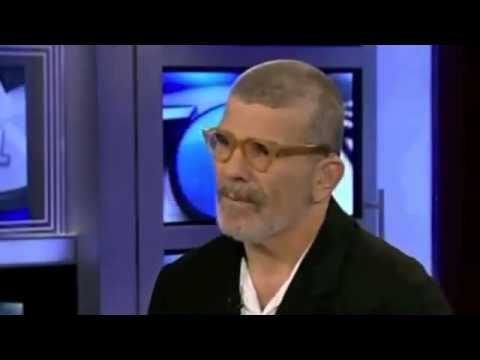 The telephone is often a key device or weapon in his works.

Often casts his wife, Rebecca Pidgeon, in prominent roles in movies he directs. While he was married to Lindsay Crouse, the same was true for her.

4. Inside the Actor's Workshop

3. Inside the Actor's Workshop

2. A Life in the Theater

2. A Life in the Theater

3. Deceptive Practice: The Mysteries and Mentors of Ricky Jay (2012)

3. Deceptive Practice: The Mysteries and Mentors of Ricky Jay (2012)

1. The Secret Knowledge: On the Dismantling of American Culture (2012)

3. Bambi vs. Godzilla: On the Nature, Purpose, and Practice of the Movie Business (2007)

samira voted for an image 7 months ago