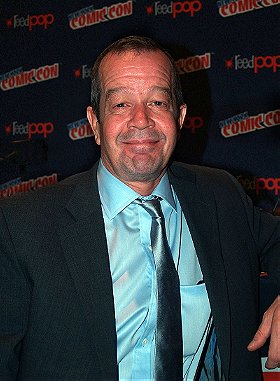 His personal favorite movie was The Wizard of Oz, which he described as "the first movie to scare me [and] ignite my imagination."

On May 13, 2016, Cooke's wife announced on his official blog that he was battling an "aggressive" form of cancer, stating, "It is with tremendous sadness that we announce Darwyn is now receiving palliative care following a bout with aggressive cancer. His brother Dennis and I, along with our families appreciate the outpouring of support we have received. We ask for privacy as we go through this very difficult time." Cooke died the next morning.

Upon Cooke's passing, DC Comics issued a statement describing Cooke as "one of our medium's true innovators," comparing his "bold, direct style" with Joe Kubert, Alex Toth, and Jack Kirby.

4. Before Watchmen: Minutemen/Silk Spectre (Beyond Watchmen) (2013)

3. Before Watchmen: Minutemen/Silk Spectre (Beyond Watchmen) (2013)