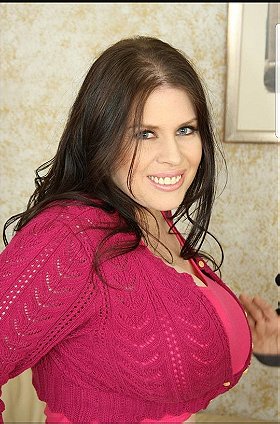 Rosen has performed in over 150 pornographic movies in over two years.

thenerdmafia rated this 5/10 4 months, 2 weeks ago