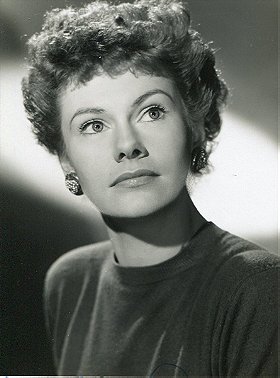 View all Daphne Anderson pictures
Daphne Anderson (née Scrutton; 27 April 1922 – 15 January 2013) was an English stage, film, and television actress, as well as a dancer and singer. She made her London theatre debut in 1938 at the Windmill Theatre. Anderson has appeared in such films as The Beggar's Opera, Hobson's Choice and The Scarlet Pimpernel.
Tags: English (1), Actress (1), Deceased (1), Hammer Horror (1)
My tags:

4. A Kid for Two Farthings

Holy Godiva added this to a list 5 years, 4 months ago