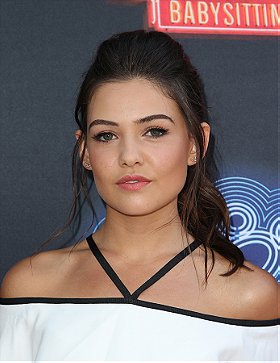 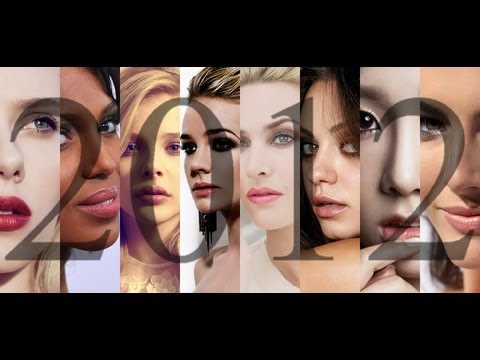 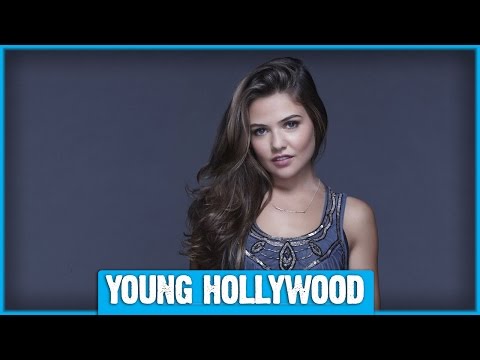 THE ORIGINALS's Danielle Campbell on the Future of Davina! 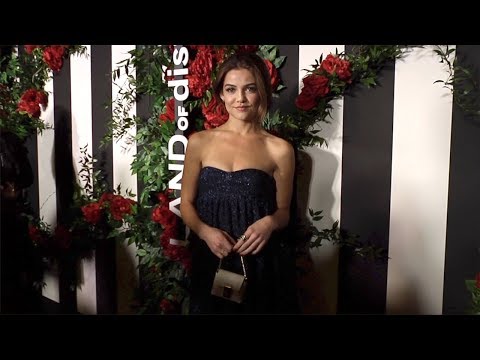 Campbell is from Hinsdale, Illinois. Her parents are Georganne and John Campbell, and she has a younger brother, Johnny. She was discovered in a hair salon in Chicago at the age of 10. Her first big break was as a guest star on Prison Break, appearing in five episodes. She also appeared in a nationwide commercial for Build-A-Bear Workshop and played the character of Darla in the 2008 movie The Poker House. In 2010, she appeared in the Disney Channel television series Zeke and Luther, portraying Dani before starring in the television movie StarStruck in the same year. Upon StarStruck's release, she had signed a development deal with the company. She starred in the movie Prom, released on April 29, 2011, co-starring with Nicholas Braun, Nolan Sotillo and Aimee Teegarden. In 2013, she received a starring role in the television series The Originals, where she portrays the role of a powerful sixteen-year-old witch named Davina. In late 2013, Campbell was announced to star in the 2015 film 16 South, alongside Luke Benward. In April 2015 Campbell shot the movie Race To Redemption where she has the lead role, alongside Aiden Flowers and Luke Perry; the movie is set to release in 2016.

She lives in Atlanta, Georgia while filming The Originals and the rest of the time in Chicago, Illinois.

Parents are Georganne and John Campbell.

She is roommates with Os Originais (2013)' costar Leah Pipes.

Has a younger brother named Johnny.

Was discovered in a Chicago hair salon.

5. You Can Choose Your Family (2019)
View all Danielle Campbell movies

Kendraatje posted a image 2 weeks ago

loucamel voted for an image 3 weeks, 5 days ago

Kendraatje voted for an image 1 month ago

BrookeEvans posted a image 1 month ago

Smtx.mw voted for an image 1 month, 2 weeks ago

EFPaisley voted for an image 2 months, 2 weeks ago

ROADKILL41 voted for an image 2 months, 3 weeks ago

BrookeEvans posted a image 3 months ago