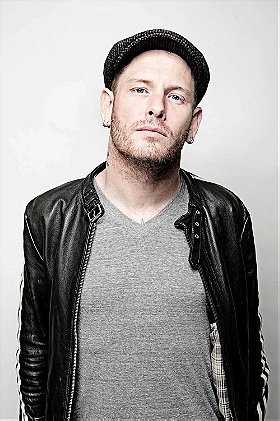 50 votes
The Sounds of My Soul (126 items)
list by Villiana
Published 9 years, 3 months ago 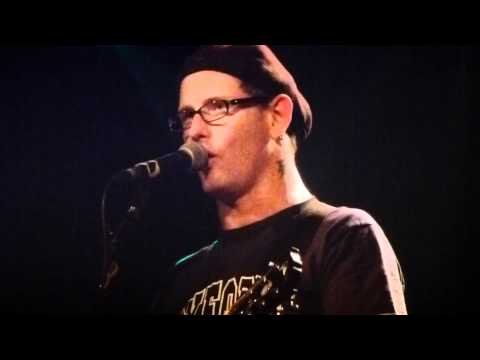 Corey Taylor - "Every Rose Has Its Thorn"

Corey Taylor is a founding member of Stone Sour, and has released five studio albums with that band. Taylor joined Slipknot in 1997 to replace their original singer. He has released four studio albums with them. He has worked with several bands, including Junk Beer Kidnap Band, Apocalyptica, Anthrax, Aaron Lewis of Staind, and Soulfly. Taylor was ranked number 86 in Hit Parader's Top 100 Metal Vocalists of All Time. ... (more) (less)
Tags: Vocalist (1), Slipknot (1), Born In 1973 (1)
My tags:

2. Spider-Man: Music from and Inspired by