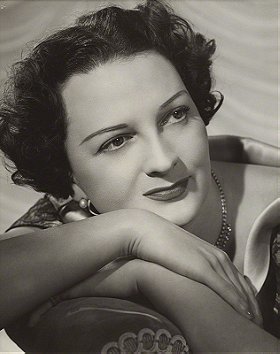 Browne married actor Philip Pearman in 1950 and remained married to him until his death in 1964. While making the film, Theatre of Blood (1973), she met actor Vincent Price; they married on 24 October 1974. They appeared together in the short-lived 1979 CBS TV series, Time Express.

She became a naturalized United States citizen in 1987 as a gift to Price who later converted to Catholicism for her (she had converted many years previously).

1. Eleanor, First Lady of the World

Kandi voted for 8 images [View All] 5 years, 5 months ago