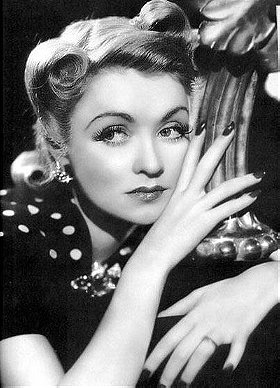 77 votes
Tribute to Glamorous Actresses of the Yesterday (257 items)
list by xolmis
Published 6 years, 8 months ago 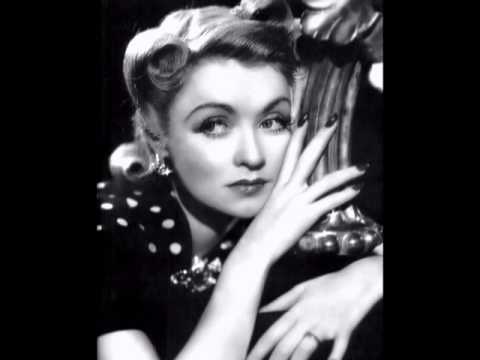 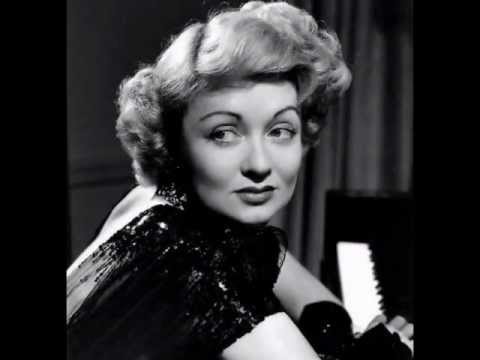 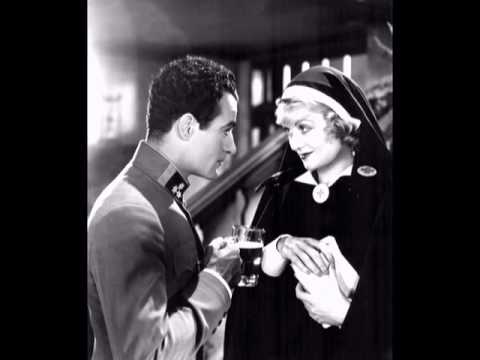 She abandoned a burgeoning career in silents for marriage to Philip Plant in 1925; She resumed her film career after divorce, with the advent of talking pictures (1929), and with her delicate blonde features and glamorous fashion style, quickly became a popular film star.

In 1931, a short-lived contract with Metro Goldwyn Mayer earned her $300,000 for two movies which included The Easiest Way and made her one of the highest paid stars in Hollywood. The next year she moved to RKO, where she acted in What Price Hollywood? (1932), directed by George Cukor, an ironic and at the same time tragic behind-the-scenes looks at the old Hollywood studio system, in which she gave her finest performance. In this movie she is a star-struck waitress, named Mary Evans, who manages to make a good impression on a prominent film director (played by Lowell Sherman); with his patronage she becomes a movie star. While the director has some serious alcohol problems, she marries a wealthy playboy (played by Neil Hamilton), who genuinely loves his wife but is jealous of the demands made on her by her career. He leaves her, but not before Mary has been impregnated. She begins to turn her attentions to her mentor, but it is too late: he kills himself in her bedroom. Hoping to heal her emotional wounds, Mary flees to Paris with her child, where she is reunited with her contrite husband.

Bennett next showed her versatility in the likes of Our Betters (1933), Bed of Roses (1933) with Pert Kelton, The Affairs of Cellini (1934), After Office Hours (1935) with Clark Gable, the original Topper (1937, in a career standout as Marian Kerby opposite Cary Grant, a role she repeated in the 1939 sequel, Topper Takes a Trip), the ultimate madcap family comedy Merrily We Live (1938) and Two-Faced Woman (1941, supporting Greta Garbo).

2. Thou Shalt Not: Sex, Sin and Censorship in Pre-Code Hollywood (2008

Georgini voted for an image 4 months, 2 weeks ago

Kendraatje voted for an image 2 years, 2 months ago

perod voted for an image 3 years, 7 months ago

cinephile96 voted for an image 4 years, 5 months ago

cinephile96 added this to a list 4 years, 5 months ago