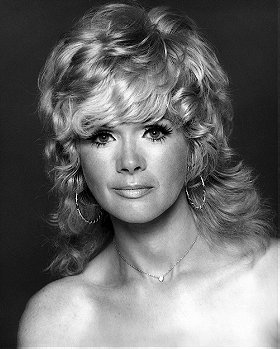 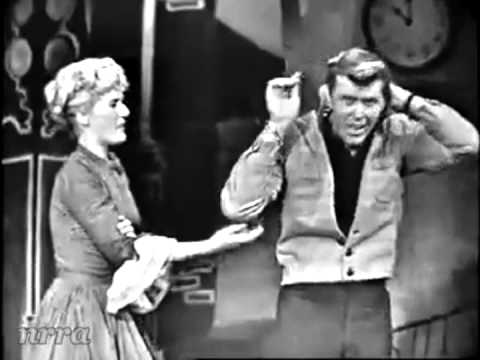 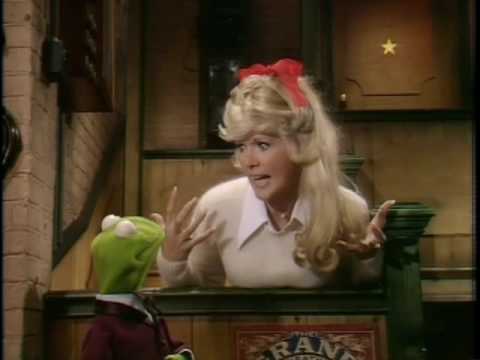 The Muppet Show Connie Stevens & The Mutations - "Teenager In Love" 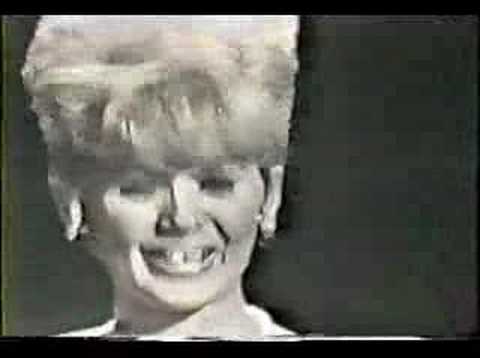 4 votes
View all Connie Stevens pictures
Born in Brooklyn of Italian and native-American parentage with the unlikely name of Concetta Anna Ingolia, Connie Stevens was raised by grandparents when her parents (both jazz musicians) filed for divorced. She attended Catholic boarding schools in her formative years and a distinct interest in music led to her forming a vocal quartet called "The Foremost" which was comprised of Connie and three men. Those men later became part of The Lettermen. In Hollywood from 1953, Connie formed yet another vocal group "The Three Debs" while trying to break into films as an extra.
Tags: Actress (4), Born 1938 (2), Female (1), American (1), Singer (1), Catholic (1), Actor (1), Blonde (1), Republican (1), Hollywood Walk Of Fame (1), Tv Actress (1), Tv Western (1)
My tags:

Onion Jack added this to a list 6 months, 2 weeks ago

onclelapin posted a image 8 months ago

nitevision voted for an image 1 year, 6 months ago

"as Anna Borg in The Grissom Gang"

Kendraatje voted for an image 2 years, 9 months ago

irishblue voted for an image 5 years ago