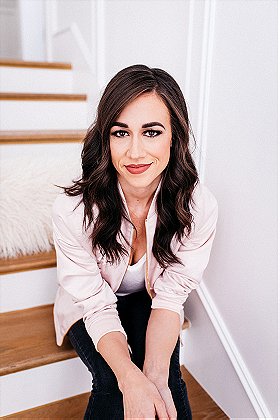 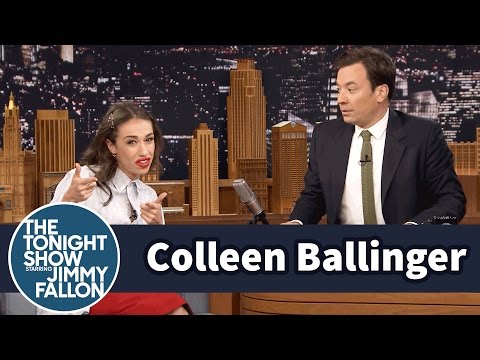 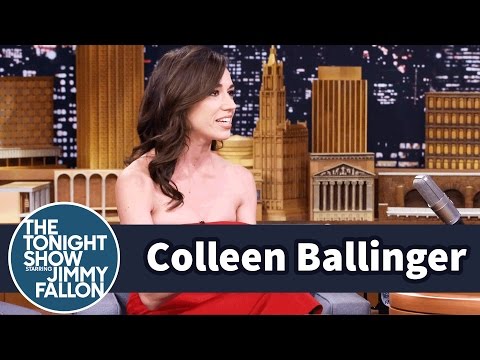 Beginning in 2009, Ballinger has performed a cabaret act, in character as Miranda, at cabaret spaces and theatres in New York, London, and other cities in the US, UK, Australia, Europe and Canada. Her act includes Miranda's signature off-key singing of show tunes and pop music hits, it often incorporates her giving a "voice lesson" to, and singing a duet with, Broadway or local celebrities, audience particiation, and reading hate mail directed to the character. For more about Miranda Sings, see the Wikipedia article about Miranda Sings.

topcollection rated this 10/10 2 months ago

onclelapin posted a image 2 months ago

cekadidas voted for 11 images [View All] 9 months, 4 weeks ago

Zeke21 posted a comment on this image 2 years, 4 months ago

Zeke21 posted a comment on this image 2 years, 4 months ago

Bridgey07 added this to a list 2 years, 8 months ago
-Favorite YouTubers- (24 person items)

IsabellaSilentRose voted for an image 3 years, 6 months ago

ChihuahuaDaddy voted for an image 3 years, 7 months ago

AnotherD@y voted for an image 3 years, 7 months ago