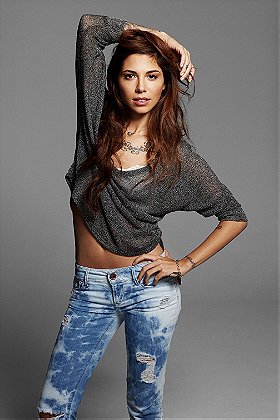 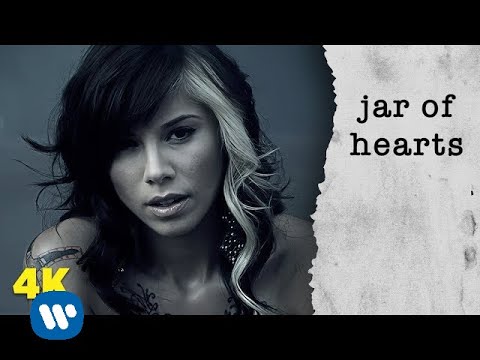 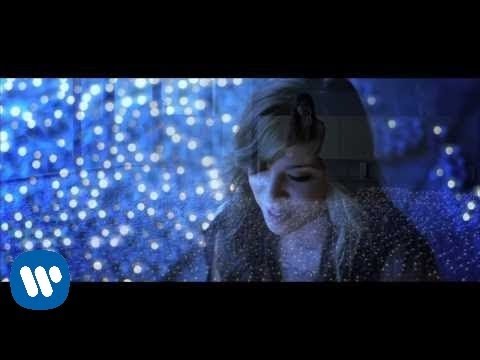 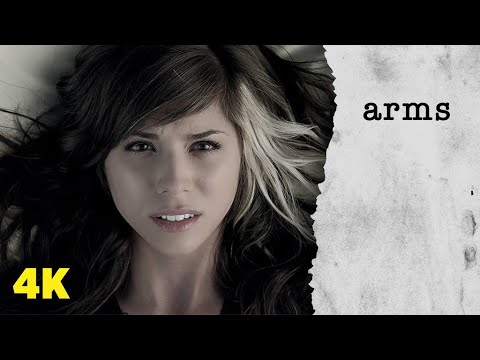 Perri moved to Los Angeles on her 21st birthday. Later that year she got married and began to produce music videos. She divorced 18 months later and moved back to Philadelphia by the end of 2009; during this time she wrote Jar of Hearts. She moved back to Los Angeles; waitressing at the Melrose Cafe during the day and recording at night.

Perri's song "Jar of Hearts" was featured on So You Think You Can Dance during the June 30, 2010 show. It was featured in performance by Billy Bell and Kathryn McCormick. Perri's friend Keltie Colleen passed the song to show choreographer Stacey Tookey; Perri and Colleen watched the performance in the audience. Following its exposure on the show, "Jar of Hearts" sold 48,000 digital copies, debuting on the Billboard Hot 100 at #63 and reaching #28 on Billboard's Hot Digital Songs. Within a month, it sold more than 100,000 copies. Then, her music video for "Jar of Hearts" landed on the VH1 top 20 music video countdown.

Shortly after, Perri made her debut on national day time and prime time television, performing the song live on the July 10, 2010 episode of The Early Show on CBS as well as the July 15, 2010 episode of So You Think You Can Dance Perri signed a deal with Atlantic Records on July 21, 2010. Roadrunner Records will continue to promote "Jar of Hearts" on the radio. Perri also appeared on the Tonight Show with Jay Leno on July 29, 2010 and Conan on December 7, 2010 where she played "Jar of Hearts".

cekadidas voted for 41 images [View All] 9 months, 2 weeks ago

Viro voted for 2 images 3 years ago

The Eggman voted for an image 3 years, 3 months ago 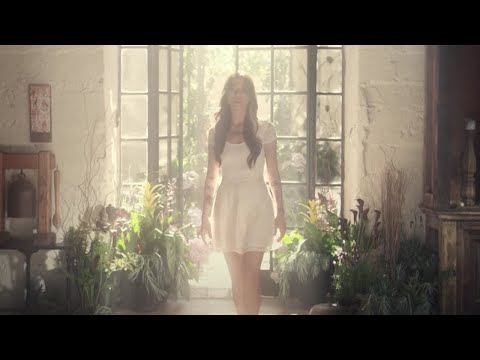 Sasa added this to a list 3 years, 6 months ago
Covers by twenty one pilots (31 music items)

dlaidoo added this to a list 3 years, 6 months ago
Top 400 Most Beautiful Women Alive (382 person items)

Only_Sony voted for an image 3 years, 7 months ago

samoden added this to a list 3 years, 7 months ago
Top Girls (893 person items)

loucamel voted for an image 4 years ago

django123 voted for an image 4 years, 2 months ago

Smiler1 voted for an image 4 years, 3 months ago