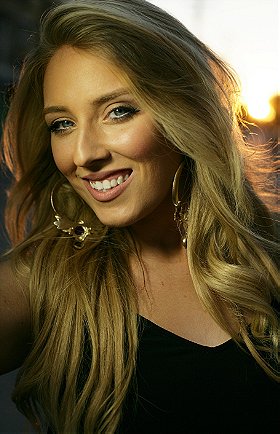 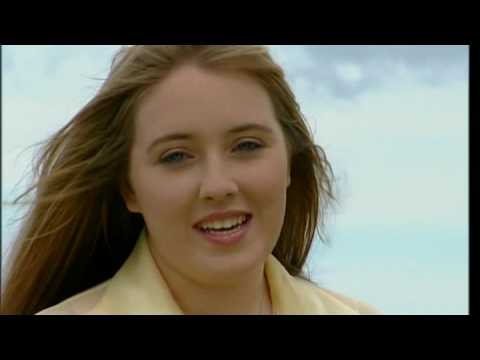 Chloe Agnew - Walking In The Air 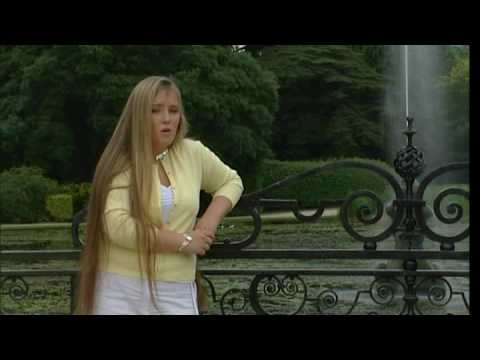 In 1998, Agnew represented Ireland and was the winner of the Grand Prix at the First International Children's Song Competition in Cairo with a song called The Friendship Tree. She then began to perform pantomime at the Olympia Theatre in Dublin and continued in that role for four years.

In 1999, she appeared in The Young Messiah, a modern adaptation of Handel's Messiah. In this production, she played one of the children and performed sign language.In 2000, aged 11, Agnew approached director David Downes about recording a song to raise money for the children of Afghanistan. With his help, she recorded Angel of Mercy for the album This Holy Christmas Night, which raised over £20,000 for the Afghan Children's Charity Fund in 2001. That same year, she joined the Christ Church Cathedral Girls' Choir, and remained a member for three years.[2]

In 2002, she was signed to Celtic Collections, and with the backing of Downes she recorded her debut album Chloë. In 2004, she released her second album, Chloë: Walking in the Air. She also recorded a companion DVD for her second album, released in Europe in 2004 and in North America in 2007. She appeared as part of the group Celtic Woman at The Helix in Dublin in 2004. As of August 2013, she has recorded eight albums with the group and has taken part in several world tours. On August 5, 2013, the Celtic Woman website announced that Agnew would be taking a break from Celtic Woman to focus on solo projects. Her position was filled by Derry-born singer Máiréad Carlin. Agnew has a soprano vocal range.

According to the Souvenir Program for Celtic Woman's 2010 North American tour, in 2009, Agnew was invited by Italian tenor Alessandro Rinella to sing with him on his debut album.[3]

During an interview by BeliefNet.com, Agnew commented on Irish music:

"Irish music was bred into us from the day we are born. Looking back to our ancestors and our heritage, it was always in our culture. Even through the hardest of times Irish people always turned to music. They have a song for everything--for drinking, for depression, for famine. I remember a song growing up that was for milking the cows."[4]

edlongshanks voted for an image 7 months ago

Jose Castanon voted for an image 6 years ago

long voted for an image 6 years, 10 months ago

irishblue voted for an image 6 years, 10 months ago