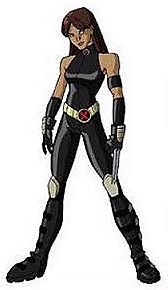 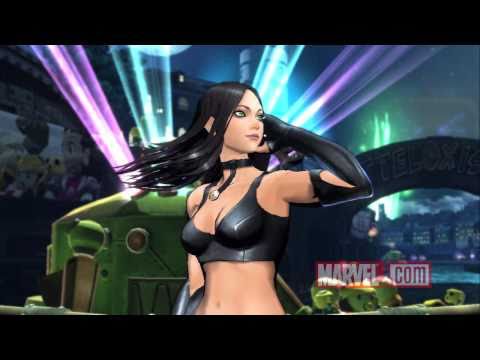 Cloned from a damaged copy of Wolverine's genome, X-23 was created to be the perfect killing machine. For years, she proved herself a notable assassin, though a series of tragedies eventually led her to Wolverine and the X-Men, with whom she now seeks to turn her life around.

upgradeslinky rated this 2/10 4 years, 5 months ago