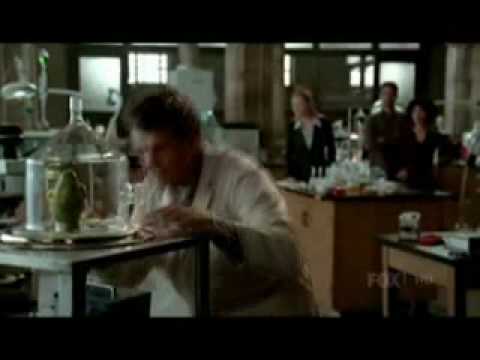 View all Walter Bishop pictures
Walter Bishop, Ph.D. is a fictional character on the Fox television series Fringe. He is portrayed by John Noble. Noble also plays Walter's counterpart in the show's parallel universe, who is referred to in the show as Walternate.

Walter Bishop is an eccentric researcher specializing in fringe science. His parents are Robert and Renata Bishop. After seventeen years of being locked up in a mental institution, which had many negative effects on his personality, Walter was eventually recruited by the FBI to work in their Fringe Division alongside Olivia Dunham and his son, Peter Bishop.