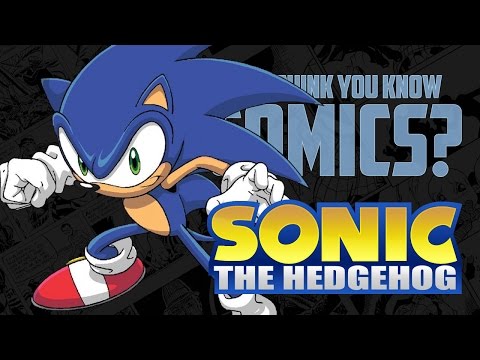 Sonic the Hedgehog - You Think You Know Comics? 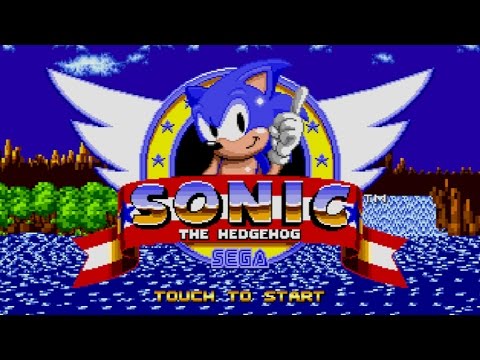 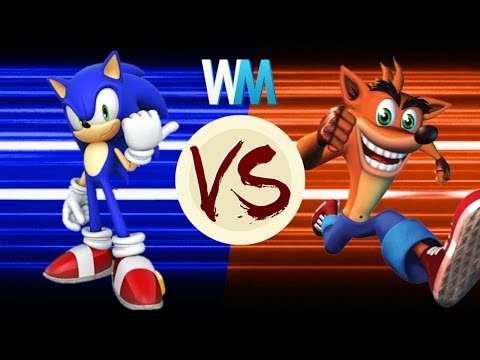 Sonic Vs Crash: Who Would Win?

1 vote
View all Sonic the Hedgehog pictures (47 more)
The title character and protagonist of the Sonic the Hedgehog series released by Sega, as well as numerous spin-off comics, four animated shows, and an animated OVA. The first game was released on June 23, 1991, to provide Sega with a mascot to rival Nintendo's flagship character Mario (see 1991 in video gaming). Since then, Sonic has become one of the world's best-known video game characters, with his series selling more than 80 million copies. In 2005, Sonic was one of the first game character inductees into the Walk of Game, alongside Mario and Link.

Brandon Carreon rated this 7/10 4 months ago

nofinalaccount rated this 9/10 1 year, 5 months ago

OneSpiderClone rated this 9/10 1 year, 6 months ago

PCA added this to Rated list 1 year, 8 months ago

powerking14 voted for an image 1 year, 8 months ago 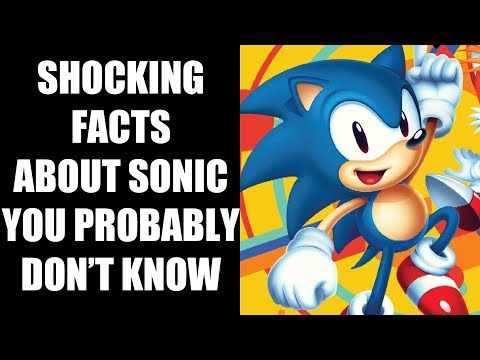 Kraven added this to a list 2 years, 5 months ago

browser voted for an image 2 years, 9 months ago

dexterbrother added this to a list 3 years, 1 month ago
personajes (38 characters items)

dexterbrother rated this 7/10 3 years, 1 month ago