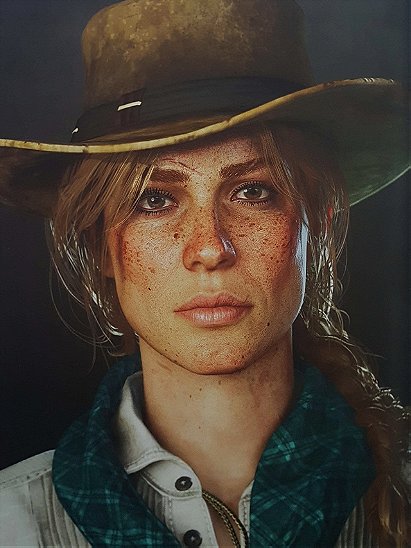 A widow who is hell-bent on taking revenge upon those who killed her husband. Relentless and afraid of nothing and no one. The wrong woman to cross, but very loyal to those she loves.

Initially married and working a small homestead with her husband Jake, their house was robbed and Jake killed by the O'Driscoll gang. Sadie hid in the cellar to avoid the same fate. By chance, the Van der Linde gang, life long enemies of the O'Driscoll gang, happened upon the homestead and rescued her, taking her back to their camp. Despite the gang's wanted status, Sadie decided to stay with them.

Rylvan added this to a list 3 years, 4 months ago
POP! Vinyls I Wish Funko Would Make (77 characters items)

Rylvan added this to a list 3 years, 7 months ago
Favorite Characters (441 characters items)