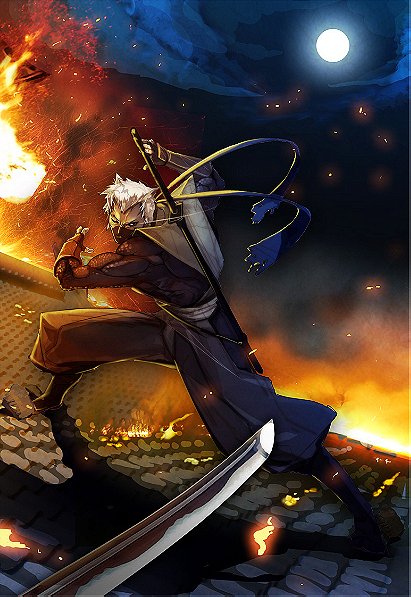 View all Rikimaru pictures (14 more)
Rikimaru (力丸) is a fictional character in the Tenchu video game series. He is featured in every game in the series, including as a player character in most of them. The character's critical reception was mostly positive as one of the more realistic ninja characters in video gaming and one of the earliest stealth game heroes.