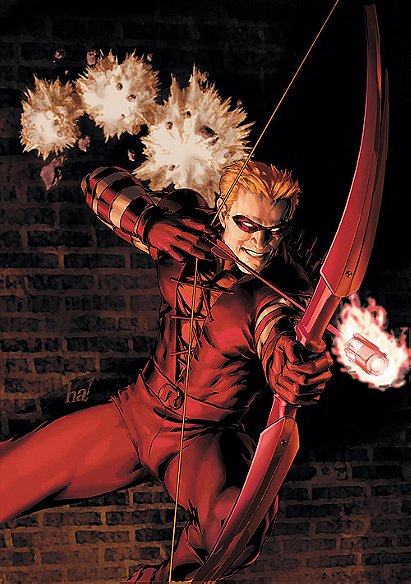 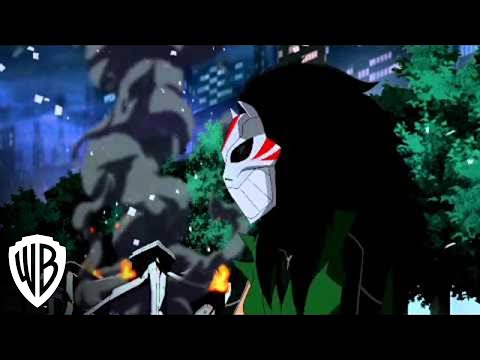 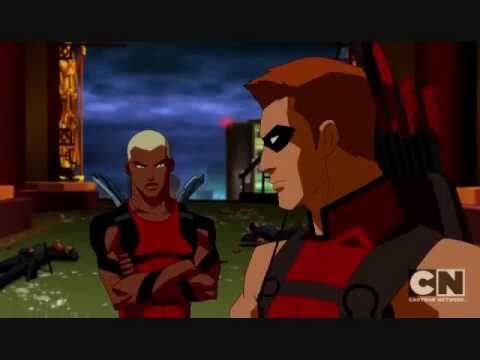 Aqualad and Red Arrow vs SportsMaster and Cheshire 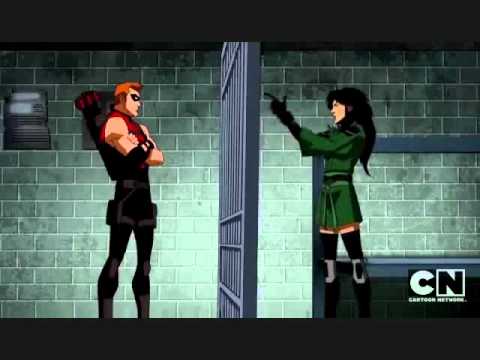 1 vote
View all Red Arrow pictures (21 more)
Red Arrow is an identity used by Roy Harper as successor to Green Arrow. This is an evolution of his earlier roles Speedy and Arsenal to become more like his mentor. The Red Arrow alias was created by Mark Waid and Alex Ross as part of the Kingdom Come universe, first appearing in Kingdom Come #2. (1996) Brad Meltzer adapted this to the mainstream DC Universe in Justice League of America (Volume 2) #7. (2007)

upgradeslinky rated this 4/10 3 years, 7 months ago