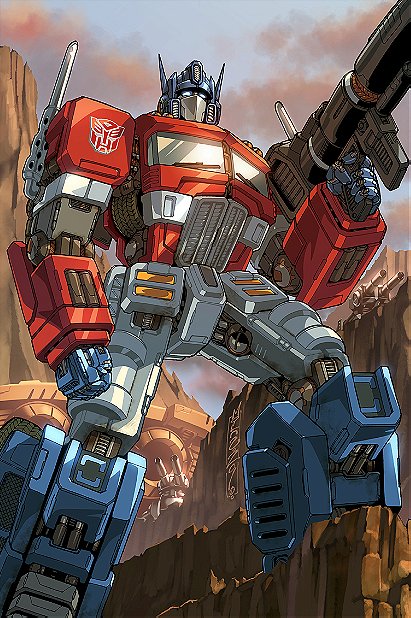 22 votes
The Most Bad Ass Characters of All Time (94 items)
list by moviebuff
Published 5 years, 11 months ago 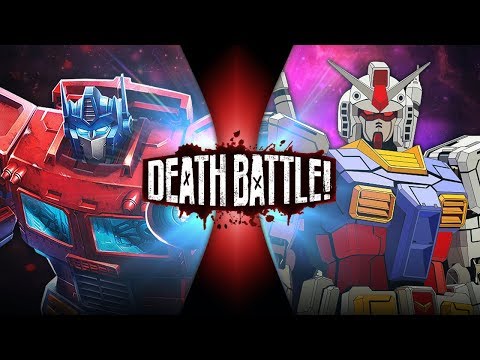 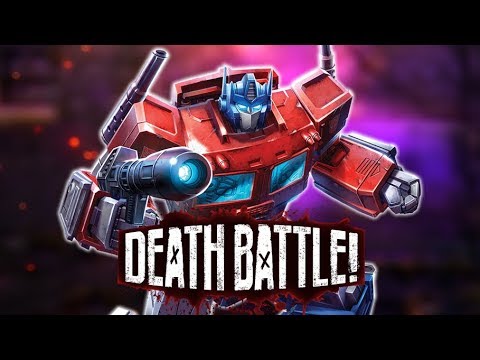 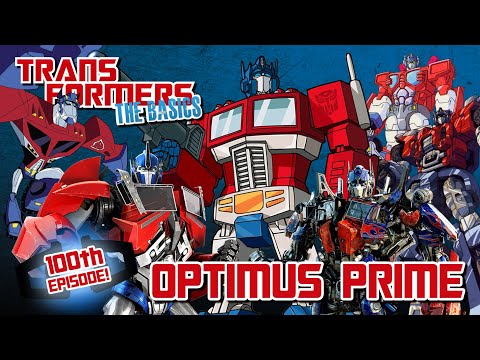 TRANSFORMERS: THE BASICS on OPTIMUS PRIME

thundercracker
Para mi el de la G1 es el peor de todos muy gary stue, ridículamente fuerte y de que sirve de que muera si a la final el status quo lo revive y caga todo
View all Optimus Prime reviews
Optimus Prime is a character from the Transformers franchise. Prime is the leader of the Autobots, a faction of transforming robots from the planet Cybertron. (Note: It is sometimes strongly implied that Optimus Prime is the leader of only one group of Autobots, not all Autobots. Many things in the Transformers Generation 1 series are never explained.) The Autobots are constantly waging war against a rival faction of transforming robots called Decepticons. He is depicted as a brave, powerful, wise and compassionate leader who puts his talent to use improving the universe around him. Optimus is portrayed as having a strong sense of justice and righteousness and has dedicated himself to the protection of all life, particularly the inhabitants of Earth.[1] According to Bob Budiansky, co-writer of the Transformers series, Dennis O'Neil was responsible for his name.

TRANSFORMERS: THE BASICS on OPTIMUS PRIME

thundercracker rated this 4/10 1 year, 5 months ago

Leader Vladimir voted for 6 images [View All] 3 years, 5 months ago

Kraven added this to a list 3 years, 10 months ago

bandofsisters rated this 8/10 4 years, 3 months ago

Sndi voted for an image 4 years, 6 months ago

moviebuff added this to a list 5 years, 11 months ago
The Most Bad Ass Characters of All Time (94 characters items)