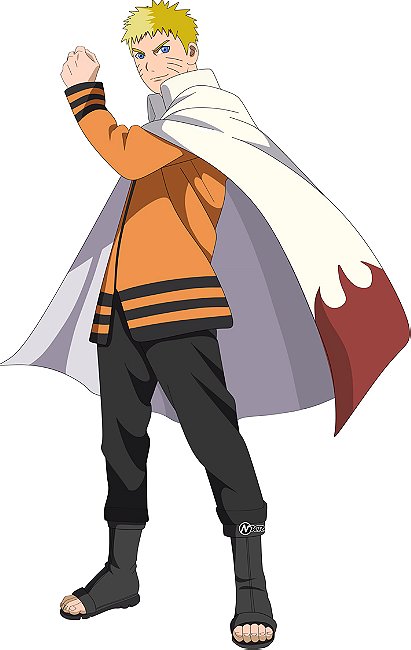 1 vote
View all Naruto Uzumaki pictures (8 more)
Naruto Uzumaki (うずまき ナルト Uzumaki Naruto) is a fictional character in the anime and manga franchise Naruto, created by Masashi Kishimoto. The central protagonist and title character of the series, he is a teenage ninja from the fictional village of Konohagakure. The villagers ostracize Naruto because of the Nine-Tailed Demon Fox—a malevolent creature that attacked Konohagakure—sealed in his body. To be recognized, he aspires to become the village's leader, the Hokage. His cheerful and boisterous personality lets him befriend other Konohagakure ninja, as well as ninja from other villages. Naruto appears in the series' films and in other media related to the franchise, including video games and original video animations.

nofinalaccount rated this 8/10 2 years, 2 months ago

OneSpiderClone rated this 8/10 2 years, 2 months ago

Mac the lust added this to Rated list 4 years, 9 months ago

Qulinx added this to Rated list 5 years, 1 month ago