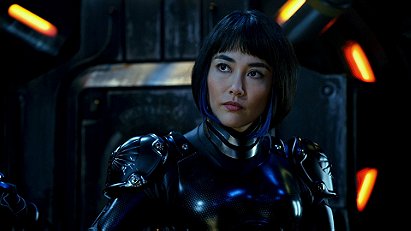 42 votes
Women who inspire me (30 items)
list by SɦαŁ
Published 7 years, 6 months ago 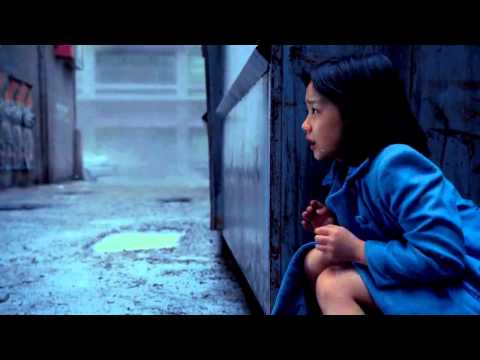 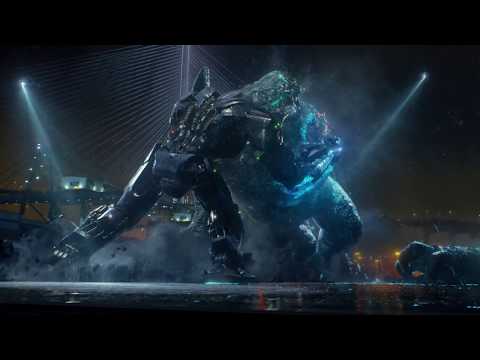 View all Mako Mori pictures (30 more)
Mako was only a young child when a Kaiju attack on Tokyo claimed the lives of her entire family. She was saved by a young Stacker Pentecost, who adopted her and raised her as his own. When she grew up, she joined the Jaeger program and became Gipsy Danger's co-pilot.

Schizoidsudaca rated this 7/10 4 months, 3 weeks ago

upgradeslinky rated this 4/10 5 years, 7 months ago

Rylvan added this to a list 6 years, 2 months ago
Favorite Characters (443 characters items)