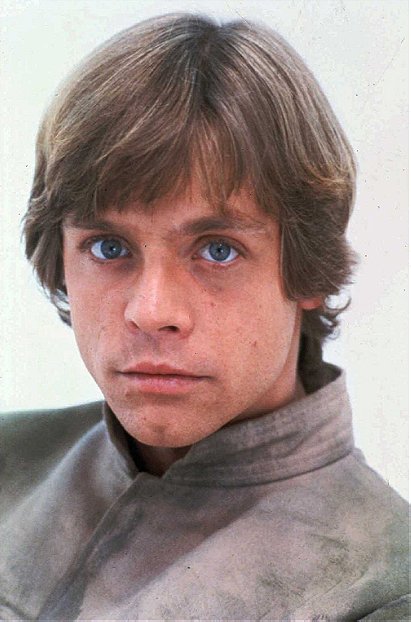 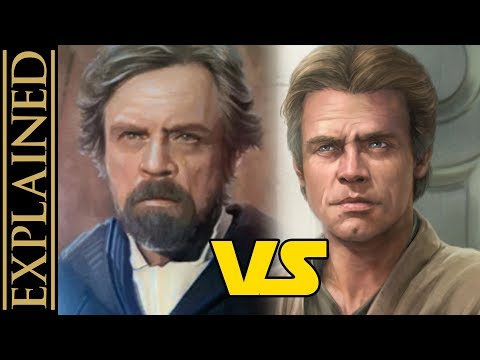 Luke After Return of the Jedi - Star Wars Canon vs Legends 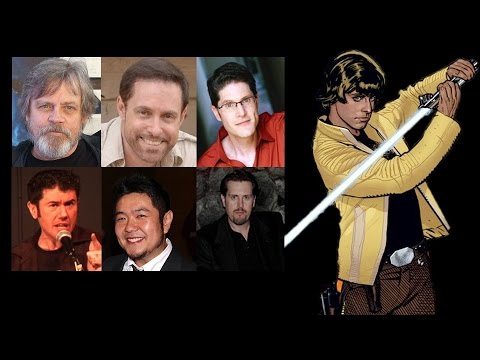 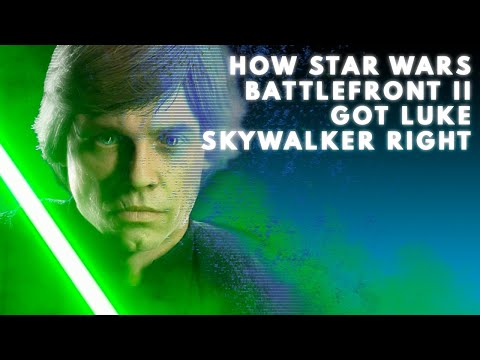 2 votes
View all Luke Skywalker pictures (50 more)
Luke Skywalker is a fictional character and the main protagonist of the original film trilogy of the Star Wars franchise, portrayed by Mark Hamill. Finding himself apprenticed to the Jedi master Obi-Wan "Ben" Kenobi, he soon becomes an important figure in the Rebel Alliance's struggle against the Galactic Empire. He is heir to a family deeply powerful in the Force, the twin brother of Rebellion leader Princess Leia of the planet Alderaan, and the son of former Queen of Naboo and Republic Senator Padmé Amidala and fallen Jedi turned Sith Lord Darth Vader (Anakin Skywalker). The Expanded Universe depicts him as a powerful Jedi Master and eventually the Grand Master of the New Jedi Order, the father of Ben Skywalker, the maternal uncle of Jacen Solo and the ancestor of Cade Skywalker.

WhiteGhost rated this 7/10 1 year ago

princesstwi added this to a list 1 year, 8 months ago
Telekinesis (26 characters items)

Leader Vladimir voted for an image 3 years, 3 months ago

Diabolik added this to a list 3 years, 6 months ago
Favorite Characters (128 characters items)