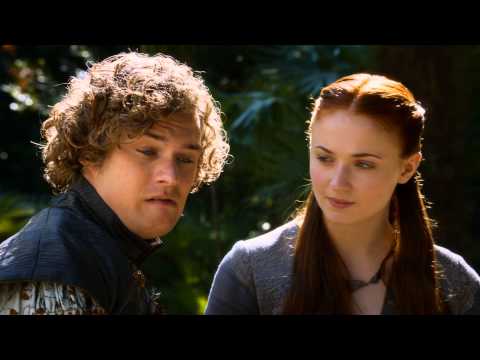 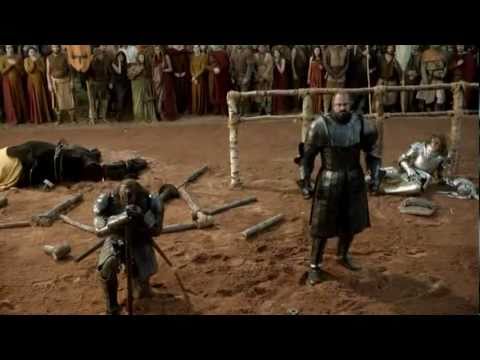 View all Loras Tyrell pictures (8 more)
Ser Loras Tyrell was a popular tourney knight and ranked as one of the most skilled knights in Westeros. After being incarcerated for months and confessing his guilt before the High Sparrow, he abdicated his titles and became known as Brother Loras. However, he died mere minutes later along with his father and sister when the Great Sept of Baelor was destroyed in a plot orchestrated by Cersei Lannister.

Pacifista O rated this 5/10 4 months ago

Paulo Júnior added this to a list 2 years, 7 months ago

"Ripped straight from the books, although there it's not explicit, since Loras and Renly both aren't POVs."