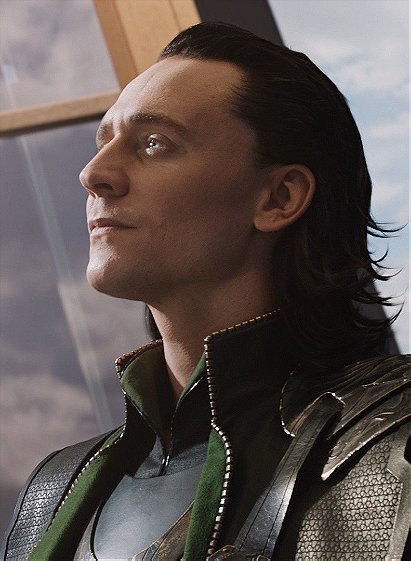 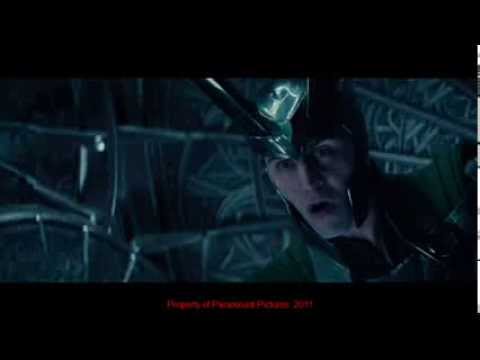 1 vote
View all Loki (Tom Hiddleston) pictures (43 more)
Loki is a fictional character, a supervillain who appears in comic books by Marvel Comics. He is the adoptive brother and archenemy of Thor. He is based on the being of the same name from Norse mythology. The character first appeared historically in Venus No. 6 (August 1949) and in modern day in Journey into Mystery No. 85 (October 1962). The character was created by writer Stan Lee, scripter Larry Lieber, and penciller Jack Kirby.

Loki has appeared in several ongoing series, limited series and alternate reality series, including his own 4-issue series Loki (2004). He will appear in the new issues of Young Avengers in 2013. The character has also appeared in associated Marvel merchandise including animated television series, clothing, toys, video games, and movies.

Tom Hiddleston first portrayed Loki in the 2011 live action film Thor directed by Kenneth Branagh then again in The Avengers (2012) and Thor: The Dark World (2013).

Magnfcent added this to Rated list 1 month, 1 week ago

"2012 Loki. Evil Loki. Ruined. Assassinated in his own show. And also wasted. Regular Loki is fine."

jim222001 added this to a list 1 year, 6 months ago
Ranking Villains in Superhero Movies (66 characters items)

crsone1 added this to a list 3 years, 4 months ago
COMIC VILLAINS (20 characters items)

walterwhite rated this 9/10 4 years ago

ApoloFate rated this 8/10 4 years ago

upgradeslinky rated this 5/10 4 years, 9 months ago