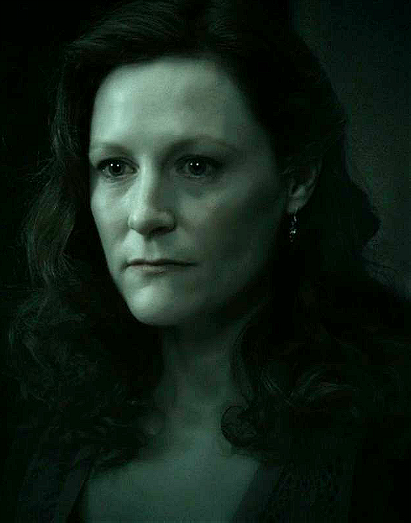 View all Lily Evans pictures
Lily Potter (née Evans) (30 January, 1960 – 31 October, 1981) was a Muggle-born witch, the younger daughter of Mr and Mrs Evans and the younger sister of Petunia. She learned that she was a witch as a child, after Severus Snape, a wizard boy who lived nearby, recognised her as a witch and told her of the existence of magic. The two became close friends, but their friendship became strained over the years due to Snape's irrepressible interest in the Dark Arts and his passion in joining the Death Eaters. Lily ended the friendship in their fifth year, after Snape called her a Mudblood. She attended Hogwarts School of Witchcraft and Wizardry from 1971 to 1978 and was sorted into Gryffindor house. A talented student, Lily was a member of the Slug Club and was made Head Girl in her seventh year.

Krankenhaus rated this 7/10 3 years ago