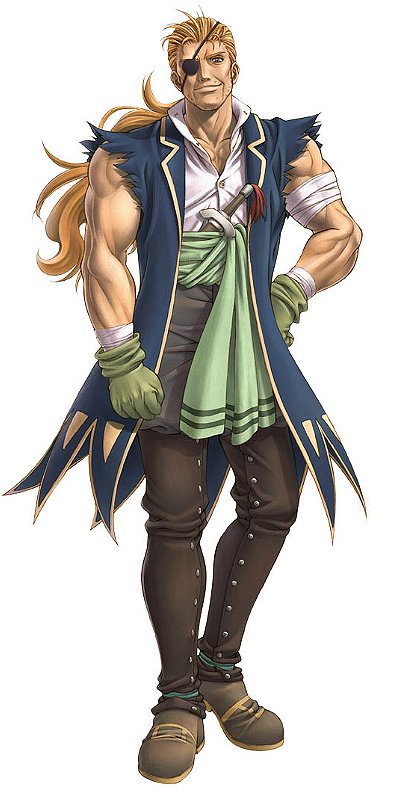 View all Ladoc pictures
Ladoc or Ladock, also known as Ladock the One-Eye, is a character in the Ys series that was first introduced in Ys VI: The Ark of Napishtim and briefly mentioned in Ys Seven. Despite his brief appearances in the series, he appears to play a major role in the world of Ys.

Providence posted a image 1 year ago