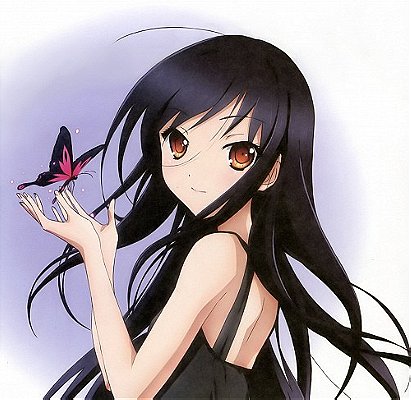 1 vote
View all Kuroyukihime pictures (150 more)
Kuroyukihime is one of the main characters in the Accel World series. She is the current leader of the Black Legion, Nega Nebulus and was formerly known as the Black King, but hid after defeating the former "Red King". Her biggest ambition is to reach level 10 and meet the creator of the Brain Burst game, but to accomplish that goal, she has to defeat five other level 9 users who just so happen to be "The Six Kings of Pure Color", the leaders of the six most powerful factions in the Brain Burst world.