22 votes
The Most Bad Ass Characters of All Time (94 items)
list by moviebuff
Published 6 years, 5 months ago 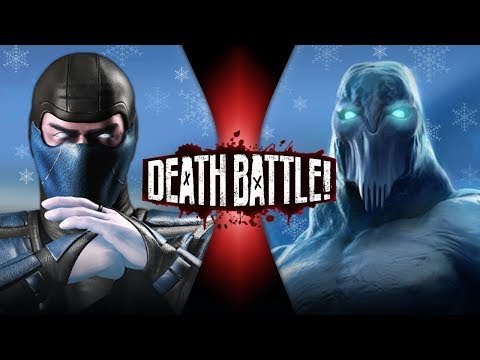 1 vote
View all Sub-Zero / Kuai Liang pictures (51 more)
Sub-Zero is a video game character from the Mortal Kombat series and one of the original characters in the first Mortal Kombat game in 1992. A mainstay of the series, Sub-Zero is the only character who has appeared in every main Mortal Kombat fighting game. The character also appears in many other Mortal Kombat media works such as the Mortal Kombat live action film series and animated series.
The character is a formidable fighter possessing the innate ability to control ice in many forms. In his first return appearance in Mortal Kombat II, it was revealed that the original Sub-Zero had died during the events of the first game and was replaced by his younger brother, Kuai Liang. In subsequent games, the younger brother remained as Sub-Zero, while the elder brother became Noob Saibot. The most defining trait of the character is his fierce rivalry with his nemesis Scorpion.
As time progressed, Sub-Zero evolved - from what fans labeled a "carbon copy" of his brother - into a man of great integrity and self-discipline. The disparities between the brothers, who were once neutral and almost indistinct from each other, have now grown so large that one could speak of the evil twin syndrome.

Kuai Liang, the younger brother of Bi-Han, once went by the code name Tundra, and assumed the role of Sub-Zero out of respect for his fallen sibling.

salmoneado rated this 7/10 3 weeks ago 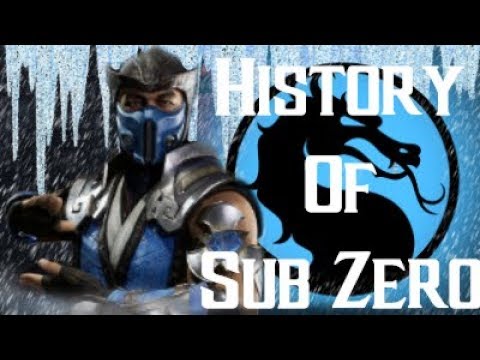 Leader Vladimir voted for 12 images [View All] 1 year, 2 months ago 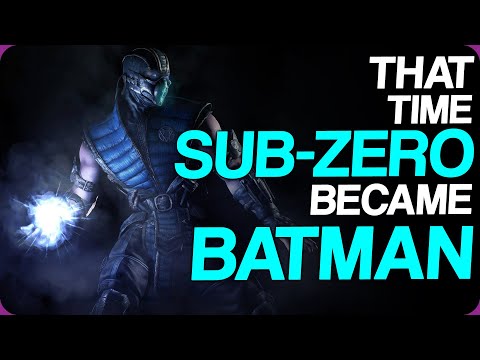 Providence posted a image 3 years ago

OneSpiderClone rated this 9/10 3 years, 3 months ago

Rylvan added this to a list 4 years, 6 months ago

"The second and current Sub-Zero, Kuai Liang, younger brother of Bi-Han. Noble defender of Earthrealm, and Grandmaster of the Lin Kuei. (Differentiated visually from his brother by the trademark scar over his right eye.)"

dexterbrother added this to a list 5 years, 1 month ago
personajes (38 characters items)

dexterbrother rated this 7/10 5 years, 1 month ago

Rylvan added this to a list 5 years, 2 months ago
POP! Vinyls I Wish Funko Would Make (77 characters items)

Rylvan added this to a list 5 years, 3 months ago 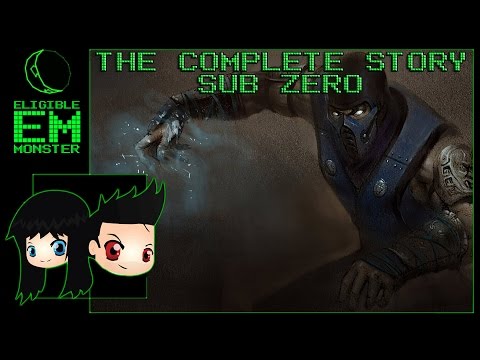