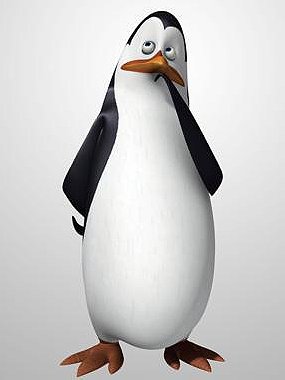 2 votes
View all Kowalski pictures
Ranked as Second-In-Command as Skipper's Lieutenant, (Mr.) Kowalski is the smartest, tallest (if unusually small for his species) and presumably either the second oldest of the Penguins- or possibly the same approximate age as Skipper. Kowalski forms plans for the group and usually takes notes for Skipper. His knowledge has allowed him to take up positions where his intelligence is needed, such as being the team's medic as well as chief scientist and inventor. He tends to unnecessarily over-analyze simple situations.

upgradeslinky rated this 1/10 4 years, 5 months ago

Milena voted for an image 5 years, 5 months ago