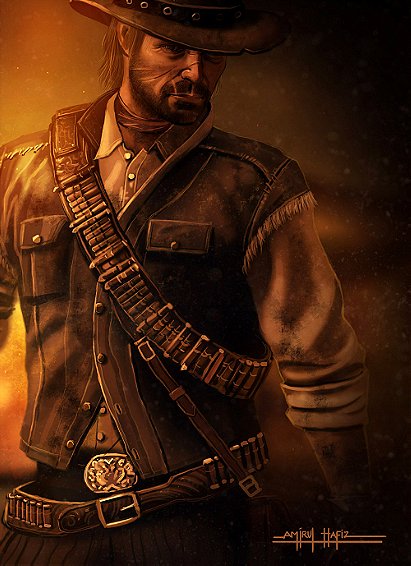 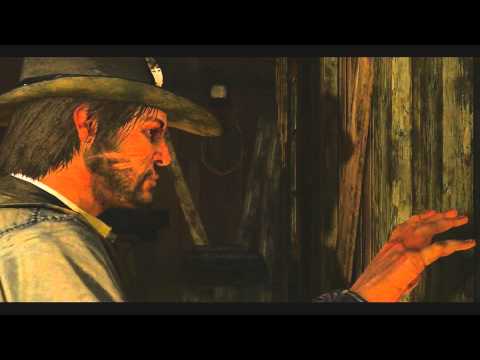 1 vote
View all John Marston pictures (47 more)
John Marston was born in 1873. His father was an illiterate Scottish immigrant that was born on the boat into New York, while his mother was a prostitute who passed away during John's birth. John's father was once blinded in both eyes during a bar fight south of Chicago. His father loved to talk about Scotland and hated the English for what they did to his great-grandparents, who he never met.

FlippySuper rated this 7/10 3 years ago