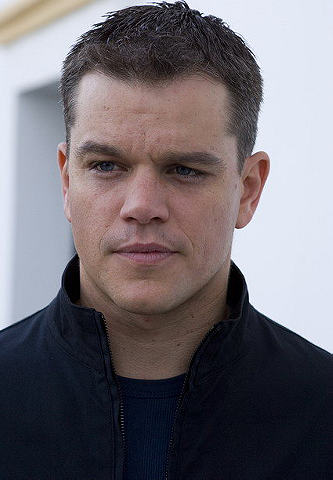 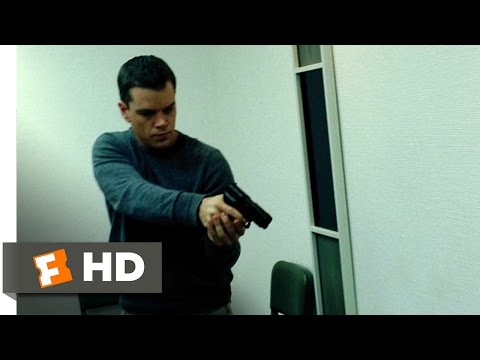 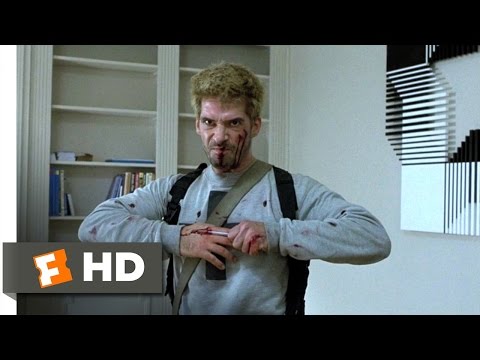 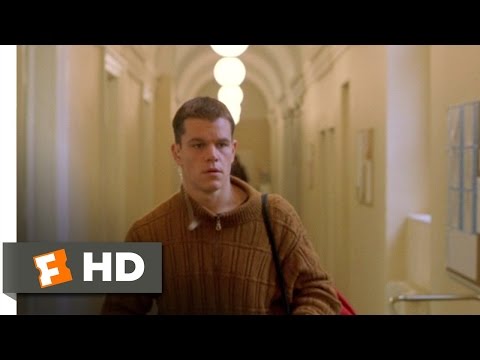 1 vote
View all Jason Bourne pictures (7 more)
Protagonist of a series of novels by Robert Ludlum and subsequent film adaptations. He first appeared in the novel The Bourne Identity (1980), which was adapted for television in 1988. The novel was very loosely adapted in 2002 into a feature film under the same name and starred Matt Damon in the lead role.

Jason Bourne has a tormented past, which continues to influence him throughout his lifetime. Jason Bourne is but one of many aliases used by David Webb. Webb is a career foreign service officer and a specialist in Far Eastern affairs. Before the events in The Bourne Identity, Webb had a Thai wife named Dao and two children named Joshua and Alyssa in Phnom Penh, the capital of Cambodia. Webb's wife and two children were inadvertently killed during the Vietnam War when a fighter plane strayed into Cambodia, dropped two bombs and strafed a spot near the Mekong River. However, unknown to Bourne, Joshua survived.[4] Due to Cambodia's neutrality in the war, every nation disclaimed the plane, and, therefore, no one took responsibility for the incident. Having nothing left to live for, Webb went to Saigon and, under the careful guidance of Alex Conklin, ended up training for an elite Top Secret Special Forces unit called Medusa. Within that select organization Webb was known only by his code name, Delta One.

bandofsisters rated this 8/10 3 years, 4 months ago

MOJADI added this to Rated list 3 years, 6 months ago

Georgini added this to a list 4 years, 3 months ago
Badass Characters in Action Movies (25 characters items)

Rylvan added this to a list 4 years, 6 months ago
Favorite Characters (408 characters items) 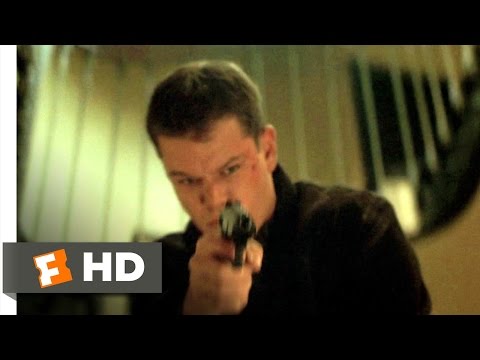 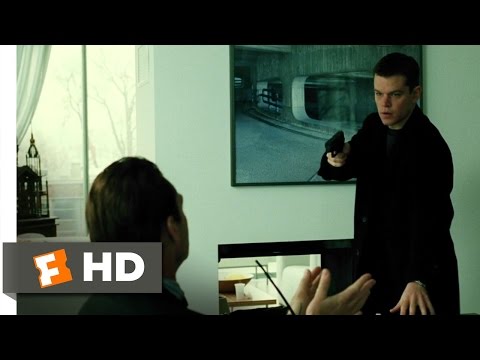