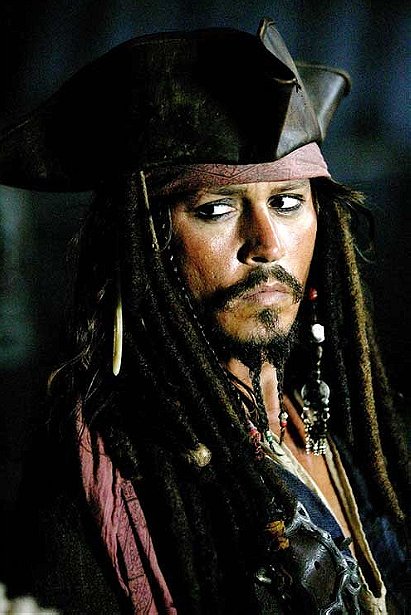 29 votes
They were contenders for these roles (426 items)
list by cudion
Published 6 years, 5 months ago 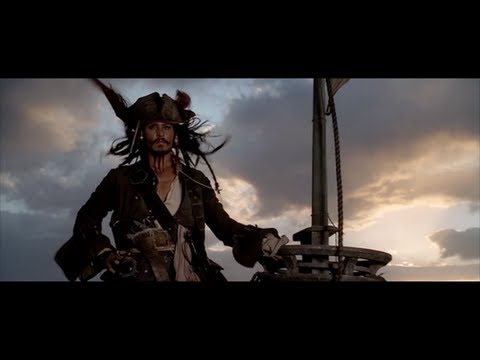 Pirates of the Caribbean: The Curse of the Black Pearl -- Will & Jack Sword Fight 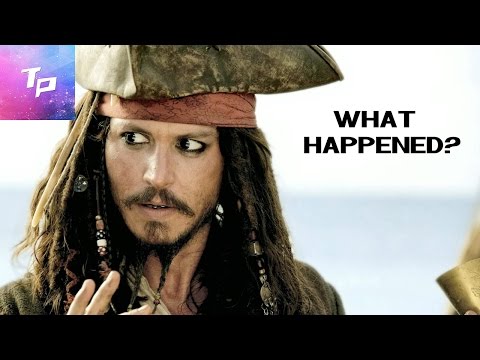 What happened to Jack Sparrow?

Rylvan posted a video 2 months ago 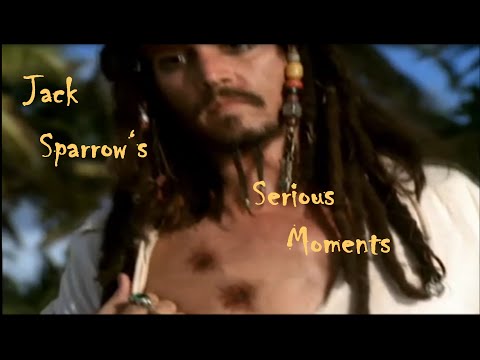 darkolorde rated this 5/10 2 years ago

Brandon Carreon rated this 7/10 2 years ago

What happened to Jack Sparrow?