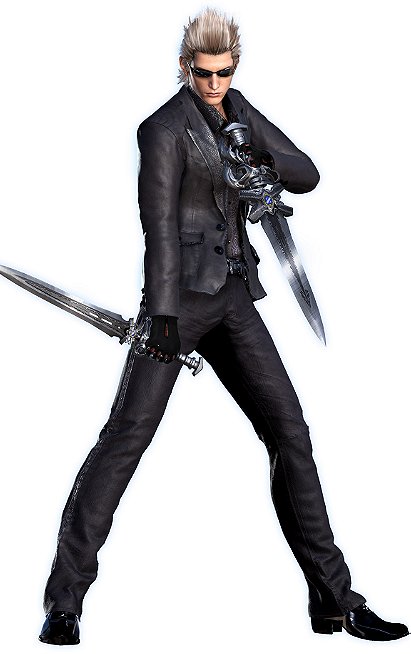 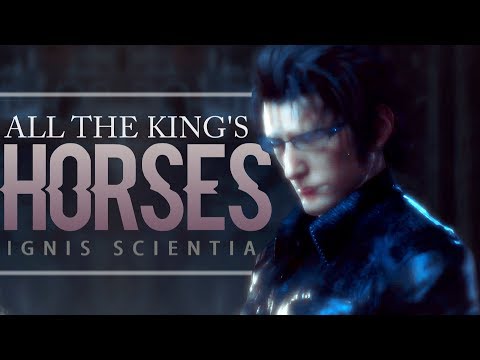 View all Ignis Scientia pictures (1 more)
Ignis Scientia, previously known as Ignis Stupeo Scientia, is a companion of Prince Noctis and a party member in Final Fantasy XV. As of patch 1.20, he is a switchable player character. He is also the main playable character of his own DLC episode, and can be fought as an opponent in Final Fantasy XV: Comrades. His name was originally given as Ignis Stupeo Scientia, but the middle name is no longer used in his official biographies.

Ignis is Noctis's close childhood friend, and part of his royal retinue alongside Gladiolus and Prompto. He acts as an adviser for the royal family and a servant of the Crownsguard. He is the group's driver and chef, taking the wheel of the party's car unless the player wants to drive manually as Noctis. Ignis has a composed and serious personality, and while calm most of the time, will exchange banter with the others and make puns or sarcastic quips. He serves as the brains of the party, being in-depth with his strategies and disliking ambiguity. Ignis is proud of his cooking skills, and chooses to drive as he only trusts himself to.