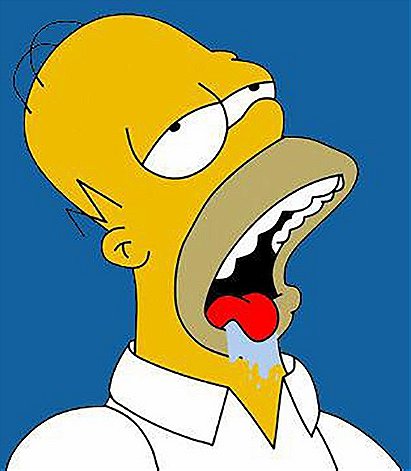 33 votes
1001 Things A Beautiful Woman Can Do To A Man (104 items)
list by shotswerefired
Published 4 years, 8 months ago 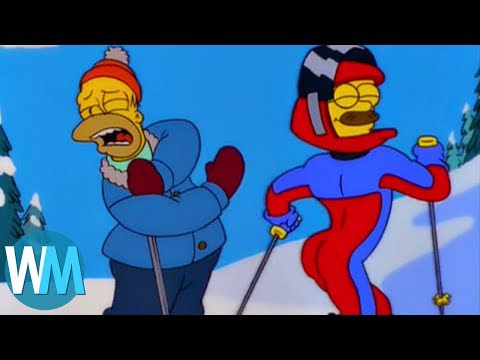 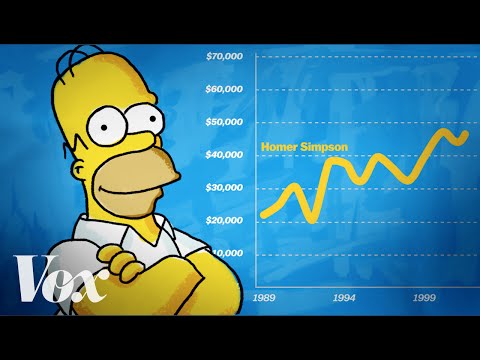 Homer Accidentally Wears A Pink Shirt To Work - The Simpsons

Kyle Ellis
Movie(s): The Simpsons MovieFirst Appearance: The Tracey Ullman Show (1987)Voiced by: Dan CastellanetaWith the hindsight switch very firmly flipped, we can now admit to ourselves, and each other, that The Simpsons Movie really wasn't very much cop. But it's almost impossible to have a list like this and not include the Simpsons' loveable, doltish, lunkheaded patriarch, even if it's something of... read more
View all Homer Simpson reviews
Homer Jay Simpson is a fictional main character who appears in the animated television series The Simpsons as the patriarch of the eponymous family. He is voiced by Dan Castellaneta and first appeared on television, along with the rest of his family, in The Tracey Ullman Show short "Good Night" on April 19, 1987. Homer was created and designed by cartoonist Matt Groening while he was waiting in the lobby of James L. Brooks' office. Groening had been called to pitch a series of shorts based on his comic strip Life in Hell but instead decided to create a new set of characters. He named the character after his father, Homer Groening. After appearing for three seasons on The Tracey Ullman Show, the Simpson family got their own series on Fox that debuted December 17, 1989.

Homer and his wife Marge have three children: Bart, Lisa, and Maggie. As the family's provider, he works at the Springfield Nuclear Power Plant. Homer embodies several American working class stereotypes: he is crude, overweight, incompetent, clumsy, lazy, a heavy drinker, and ignorant; however, he is essentially a decent man and fiercely devoted to his family. Despite the suburban blue-collar routine of his life, he has had a number of remarkable experiences.

With the hindsight switch very firmly flipped, we can now admit to ourselves, and each other, that The Simpsons Movie really wasn't very much cop. But it's almost impossible to have a list like this and not include the Simpsons' loveable, doltish, lunkheaded patriarch, even if it's something of a legacy choice, dictated almost entirely by the existence of the TV show. But despite the dearth of classic Simpsons gags, still manages to present the Homer we all know and love, putting him very firmly centre stage as he tries to win back Marge and his family, and prove to Springfield that he's not a monstrous jackass.

Schizoidsudaca rated this 7/10 2 months, 3 weeks ago

crazymetalhead added this to a list 3 months, 2 weeks ago
Favorite Characters (107 characters items)

deathskfull rated this 6/10 5 months ago

Cosme fulanito rated this 5/10 12 months ago

WhiteGhost rated this 8/10 2 years ago

Krankenhaus rated this 10/10 2 years ago

Henny voted for an image 3 years, 1 month ago